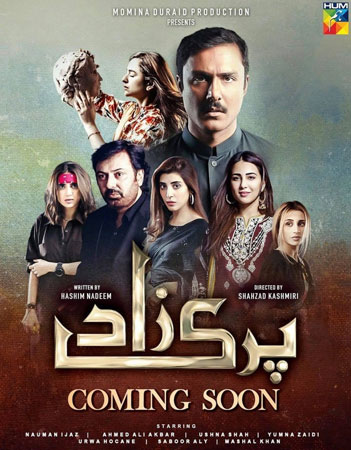 Pakistani actors Ahmed Taha Ghani and Ali Raza recently threw a video where they reviewed a wheelchair and it is getting viral for all the negative reasons. Celebrities can play a major role in creating awareness
and opportunities for differently abled people as they don’t get access to many areas of life like normal humans.

But recently, the Parizaad fame actor Ahmed Taha Ghani alongside Pakistani model and actor Ali Raza uploaded a video reviewing a wheelchair, and in doing so, made some snarky remarks about impaired people.

They used a wheelchair in the short clip where they made fun by defining different situations that such people go through. However, the social media users did not appreciate it.

A social media influencer, Lubna Faryad, was so disappointed at the duo that she called for the actors to repent for what they had said.

A person said, “Sad to see how distasteful and insensitive the video turned out to be.” Another person commented, “The lowest of the lowest form of humans make fun of physical traits or physical disabilities of people.”