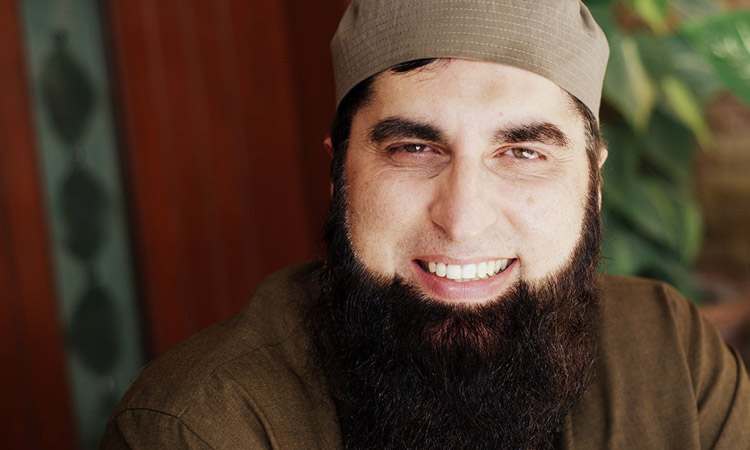 Wednesday marked the sixth death anniversary of iconic Junaid Jamshed whose life took a 180-degree turn when he decided to quit music at the peak of his career and went on to use his vocals for reciting naats and hamds. Born on September 3, 1964, Junaid Jamshed rose to fame in the 1980s as the vocalist of Pakistan’s one of the most celebrated music band “Vital Signs”. The band members of the Vital Sings in the late 90s went their separate ways and Jamshed launched his solo career. However, at the peak of his booming music career, he announced in 2004 to quit the music industry and focus on religion and began preaching on television. After that, he released many beautiful naats which will be remembered by all his fans forever.