Pakistan can be interest-free in five years: Dar 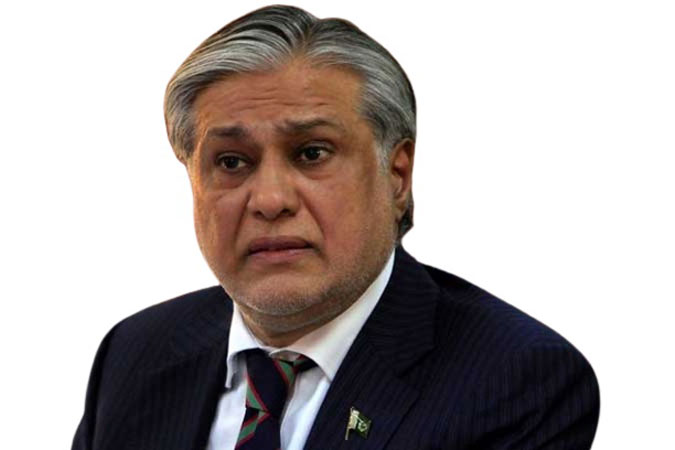 Finance Minister Ishaq Dar Wednesday said the country can become interest-free in five years as stipulated by the Federal Shariat Court (FSC) in its judgement earlier this year.

“The banking system has become a necessity of life and transparent transactions can be ensured through it,” the minister said at a seminar in Karachi.

The seminar was organised under the auspices of the Federation of Pakistan Chambers of Commerce and Industry (FPCCI) and the Centre for Islamic Economics in Karachi where religious leaders from all schools of thought, businessmen, bankers, and politicians spoke at length about the “benefits” of an interest-free economy.

The FSC judgement issued in April 2022 gave the government five years to implement an Islamic and interest-free banking system in the country, as the economic system of an Islamic country like Pakistan should be free of interest. In his verdict, Justice Dr Syed Muhammad Anwar stated that the abolition of riba (interest) was fundamental for an Islamic system, adding that any transaction involving riba was wrong.

“The abolition of riba and its prevention is in accordance with Islam. The interest taken in any case, including on debt, falls under riba. Riba is completely forbidden in Islam,” stated the verdict.

“If you make a sincere decision only for the pleasure of Allah, interest can be eliminated from the country in five years.” Since then, the religious parties and Ulema are demanding the government implement the verdict and forced it to withdraw the appeals against it.

He said Pakistanis wanted to get rid of non-Islamic banking system.

Renowned religious scholar Mufti Taqi Usmani said that “we all have to raise our voices unanimously to end the scourge of usury”. Addressing the seminar, the eminent religious scholar said there was no difference in the stance of different schools of thought of Muslims on usury. “Interest-free banking should be implemented, the curse of usury should be eradicated. There is unanimity on this matter,” he said. A resolution was also presented at the end of the seminar, asking the government to take concrete steps in implementing the verdict of the FSC and urging private banks to withdraw appeals against it.

“We welcome the decision of the FSC against usury and express concern that private banks have not withdrawn appeals against the verdict,” the resolution stated. It asked the government to take immediate steps to implement the court verdict in which meaningful progress can be seen.

The government should take practical steps to end the interest-based system within the stipulated period, the resolution said.