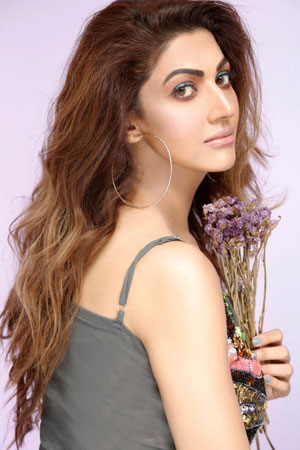 Pakistan old Lollywood sunk and we have seen many big stars disappear in front of our eyes. Among the big actresses that used to rule the silver screens, some left the field while others came to television. One actress who has successfully transitioned to television with many great characters coming her way since is Sana Fakhar.

Sana was a big star in films as she worked with all the top heroes of her time and then she has gone on to do great roles on television including the one in ‘Alif Allah Aur Insaan.’

Sana Fakhar has just gone through a big change in her personal life. She parted ways with her husband of many years and shared the news on social media. Sana Fakhar was a guest on Momina’s Mixed Plate where she shared the journey of over two decades she has had in the industry and what she has learned.

She also answered on one question that the industry needs psychiatrists more than it needs new directors.