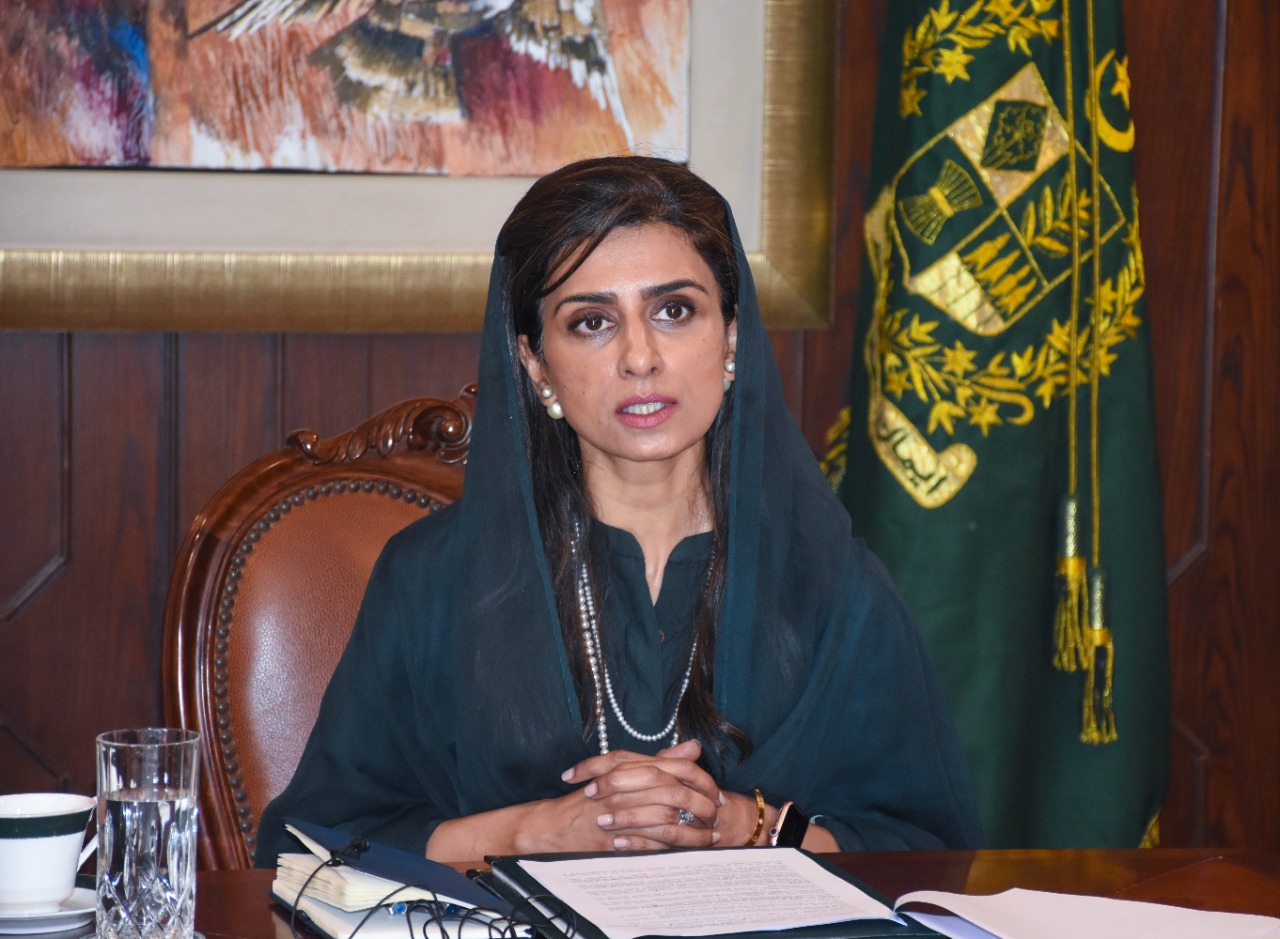 State Minister for Foreign Affairs Hina Rabbani Khar Tuesday arrived in Kabul on a day-long visit during which she will hold “political dialogue” with the interim Afghan government.

The Pakistani delegation was welcomed by Afghanistan’s Deputy Minister of Economy Abdul Latif and Pakistan Embassy officials at the Kabul airport.

According to a Foreign Office statement, Hina Rabbani Khar will hold talks on bilateral relations, including cooperation in the areas of education, trade and investment, regional connectivity, people-to-people contacts, and matters related to regional security.

She will also reaffirm Pakistan’s continued commitment and support for all efforts aimed at strengthening peace and enhancing prosperity in Afghanistan.

“As a friend and neighbour of Afghanistan, Pakistan will reaffirm its abiding solidarity with the people of Afghanistan, in particular through its efforts to ease the humanitarian crisis in Afghanistan and to create real opportunities for the economic prosperity of Afghan men, women, and children,” the FO had said.

According to a The News report, If talks go well, the MoS could pave the way for Foreign Minister Bilawal to visit Kabul.

The visit comes amid an announcement by the TTP to end the ceasefire and the matter is likely to come under discussion with Afghan officials.

“Ms Hina Khar will certainly convey the concerns about attacks on Pakistan security forces emanating from Afghanistan, regulating the movement of people to and from trade matters in view of the increased trade. Improved clearance process and facilities on the Afghan side and finally assure the Afghan side of Pakistan’s humanitarian assistance,” former foreign secretary Jalil Abbas Jilani told The News.

The publication added that preparations were made by Hina in advance where with emphasis on trade and investment, she held consultations and was thoroughly briefed by Finance Minister Ishaq Dar. 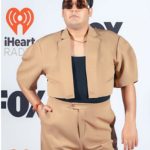 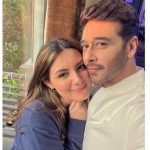 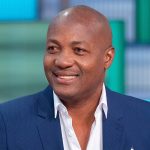 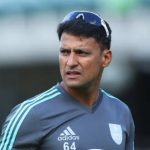 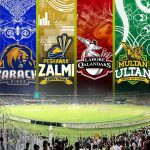