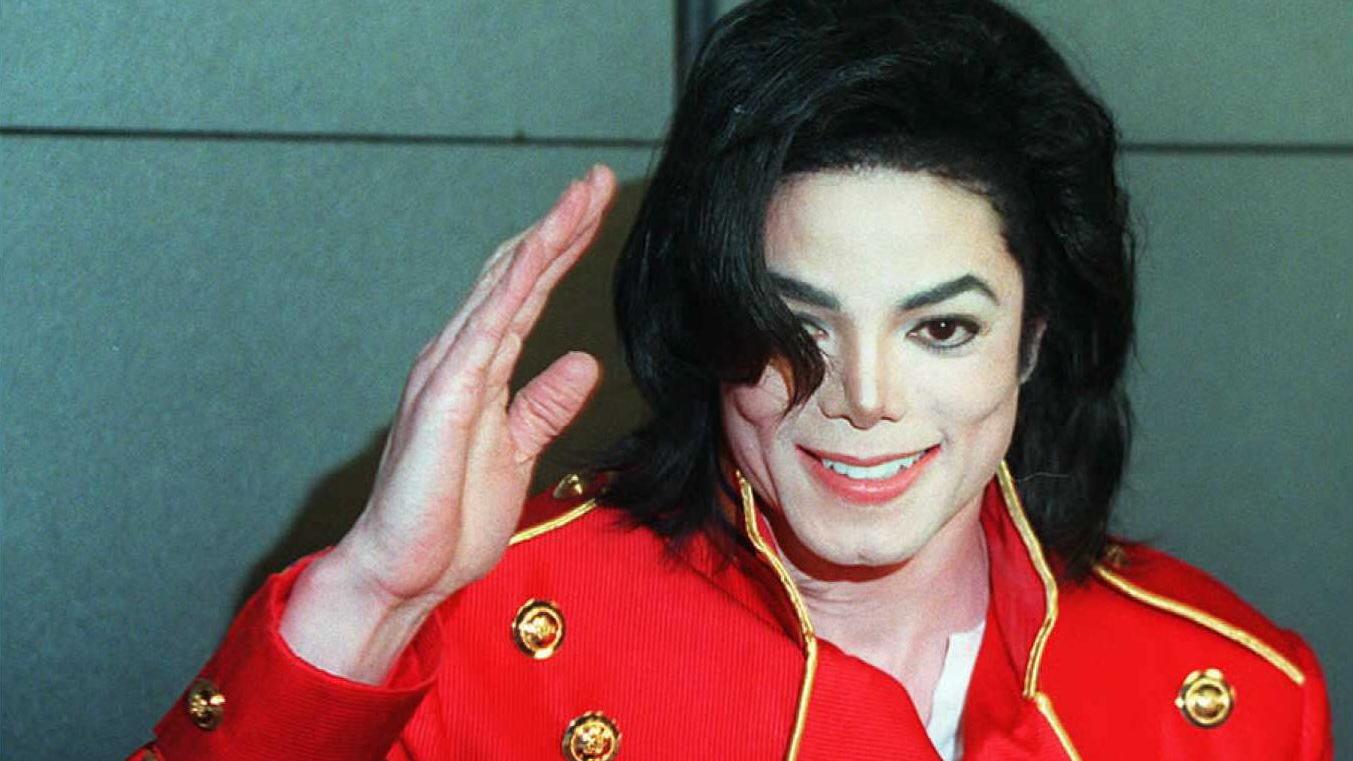 Michael Jackson’s “Thriller,” which turns 40 next week, was the most commercially successful record of all time and, with its audiovisual ambition, helped to define a new age. It combined rock, pop, and RnB in a way that had never been done before.

“Thriller” has sold more than 100 million copies worldwide since its release on November 30, 1982.

It consecrated Jackson as the “King of Pop” and remains a musical lodestone.

Even renewed allegations of paedophilia in the 2019 documentary “Leaving Neverland” failed to dent his popularity, and Jackson’s reach has continued to grow, with his music currently ranked 60th in the world on Spotify with 36.7 million monthly streams.

His influence is still all over the charts, not least in the form of The Weeknd, whose music has channelled Jackson, from an early cover of “Dirty Diana” (2010’s “DD”) through to his recent chart-topping album “Dawn FM”.

“Michael is somebody that I admire. He’s not like a real person, you know? When I started making music, that’s all I wanted to aspire to, just like every other musician,” the Canadian singer-songwriter told GQ magazine recently.

Much of the magic on “Thriller” is thanks to producer Quincy Jones, who had worked with Jackson on 1979’s “Off The Wall”.

“The record company didn’t want Quincy for ‘Off The Wall’. They took a dim view of this producer from the jazz world — music that sold peanuts in the eyes of the industry,” said Olivier Cachin, author of two books on Jackson.

But the collaboration saw sparks fly — literally on one occasion.

“When we were finishing ‘Beat It’… we were working five nights and five days, with no sleep. And at one point, the speakers overloaded and caught on fire!” Jones recalled to Rolling Stone.

“Thriller” was the moment when Jackson started to pull in influences from across pop culture, with Eddie Van Halen’s hard rock solo on “Beat It”, and pop ballad “The Girl is Mine” with Paul McCartney.

There were pioneering rap rhythms on “Wanna Be Startin’ Somethin'” and a sample from “Soul Makossa” by saxophonist Manu Dibango (who got a large pay-out after Jackson’s team failed to secure authorisation).

Initially, the record failed to break on to the newly established MTV channel, which refused to show the video for megahit single “Billie Jean” on the grounds that black music did not “fit” with its white-dominated rock programming.

The boss of Jackson’s parent label at CBS, Walter Yetnikoff, “threatened to publicly denounce MTV as huge racists and block their access to videos of rock artists in its catalogue”, said Cachin.

Yetnikoff won that battle but then found himself clashing with Jackson over his plans for a $1 million video for the album’s last single, the title track “Thriller”.

As a fan of the film “An American Werewolf in London,” Jackson was eager to collaborate with filmmaker John Landis, but Yetnikoff believed the concept was useless given that the record had already reached the top spot.

Cachin remarked, “But Michael had a vision and he was obstinate.

The ensuing 14-minute mini-film, which had its Hollywood premiere in front of a star-studded audience, helped revitalize album sales.

Not only did Jackson transform into a werewolf and raise the dead from the dead, but the elaborate and ambitious music videos that followed would go on to define the following two decades of popular culture.