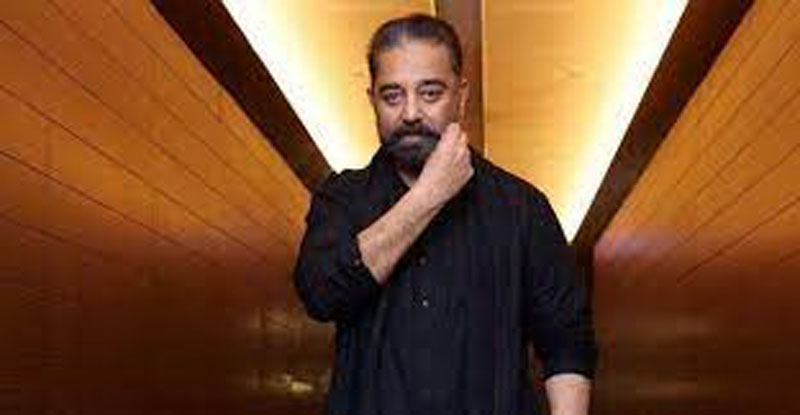 Actor and Makkal Needhi Maiam chief Kamal Hassan, 68, was admitted to Sri Ramachandra Hospital in Chennai on Wednesday night, an ANI report said. Hassan, who is known for his brilliant acting and charismatic personality, reportedly complained of fever, following which he was admitted to the hospital. Although the hospital is yet to release an official statement, Indian Express sources said that the veteran actor was admitted for a regular check-up and is likely to get discharged on Thursday. On the work front, Kamal Haasan is currently shooting for his upcoming film ‘Indian 2’. He is also the host of the reality show ‘Bigg Boss Tamil’. He also has ‘KH234’, and its official trailer was released only recently. He was last seen in ‘Vikram 2’, which was released in cinemas in June 2022. Haasan is also busy with the party works ahead of the 2024 Lok Sabha polls.