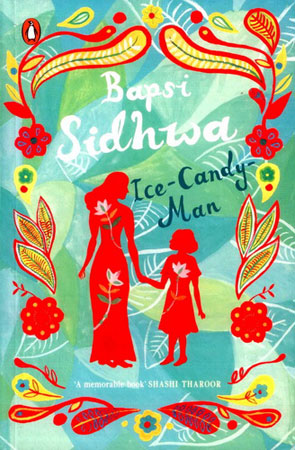 The first noticeable feature of this experimentation is the inclusion of local poetry in the English text so dexterously that the Urdu language seems almost a part of the English language. This is done sometimes through translation and sometimes through transliteration and transcription. The evident instances can be found in the writings of Ahmed Ali and Mumtaz Shahnawaz. For example, Ahmed writes in his ‘Twilight in Delhi,’ “Dhum! Qalandar! God will give, Dhum! Qalandar! God alone, Milk and Sugar, God will give”. It can be witnessed that, very cleverly, the English language is mixed up with the Urdu language and its idiom to reflect the indigenousness of the writer and his capability of writing to challenge the hegemonic status of the English language.

Similarly, Sidhwa has also made use of the Urdu idiom. Still, unlike Ahmed, she does not employ poetic instances. Instead, she restricts herself to using Urdu and Punjabi words, phrases, and short sentences to indicate the culture from where it is being produced. For example, in Ice Candy Man, she says, “Baiji, wake up,” an excellent combination of Punjabi and English. This example is even more glaringly indigenous. Sidhwa says, “Langerdeen! Paisay ke teen! Tamba mota, pag mahin!” Freely translated, “Lame Lenny! Three for a penny! Fluffy pants and fine fanny!” These lines have a particular flavour of the local language combined with English. Another instance of such experimentation can be found in the writings of Uzma Aslam Khan, who goes one step ahead of all by using spells of the words as they sound to create a particular effect of experimentation. In many of her writing, these misspelled words can be seen. For example, ‘cheep’ for cheap, ‘qu’ for the queue, ‘windo’ for window, ‘sat lite’ for satellite, ‘pawridge’ for porridge, ‘dizz aster’ for disaster, and numerous other words. Similarly, writers like Shamsie have utilized female-oriented English language vocabulary dominantly in their writings to indicate female emotions, life, and psychology more deeply than that men. For this, they have used emotionally charged female language as they found around them. For example, Sidhwa writes in one of her stories, “You never came … the wasteful night never passed though many dawns have passed in the waiting”. 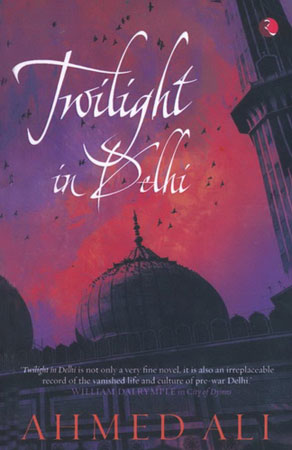 Writers like Mohsin Hamid have come yet with another experimentation with the narrative pronouns by not restricting to the third person of storytelling. Mohsin Hamid has sometimes used the first person, sometimes the second person in his writ8ngs. They enhance this effect by frequently changing the story’s narrators in their novels. Mohsin Hamid’s How to get filthy rich is written in the second person, and his “Moth Smoke” constantly shifts from one narrator to the other. Another way of experimenting with language is to challenge the structures fixed by the master writers. Now postcolonial writers are conducting new experiments with the English language. For example, Mohsin Hamid has lately employed the technique of long sentences by breaking them into parts separated by commas and semi-colons. These parts are not only complete sentences yet part of a continuous one sentence. These sentences sometime may range from one page to two pages. This style is employed by many prose writers like Ruskin, Russel and Huxley. Hamid’s latest novel ‘The Last Whiteman’ is the best example of such writing.

The style of Pakistani postcolonial writings may seem at the surface level just an individual class or the idiosyncrasy of the writers. Still, at the deeper level, this is an attempt to write back to the empire in the words of Ashcroft. This is maybe termed as the appropriateness of language by the indigenous writers to challenge the hegemony of the English in these multiple ways to express the desire that postcolonial writers are employing the English language, not adhering entirely to the rules and norms set by the English writers but by experimenting with the English language in multiple different ways to resist and withstand the superior stature of the colonial language. Because of these postcolonial writers’ experimental attempts in their narratives, English is no longer a language of hegemony. Still, it has become Chinese English, Indian English and American English and to cap above all, it is not simple English literature but much literature in English.