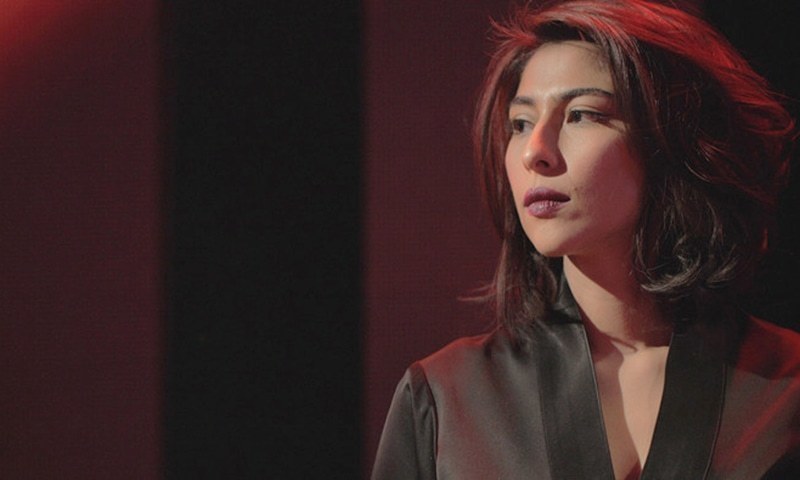 ISLAMABAD: The Supreme Court on Monday allowed the cross-examination of singer Meesha Shafi from Canada through a video link in the sexual harassment case against singer Ali Zafar.

The 12-page written order authored by Justice Mansoor Ali Shah approved the plea of Meesha Shafi and declared that she did not need to come to Pakistan to record a statement.

Justice Mansoor Ali Shah said that Meesha Shafi had been living in Canada since 2016 and was a mother of two children, she did not need to come to Pakistan just to record a statement.

The court order stated that the singer did not even need to go to the Pakistani embassy in Canada for cross-examination. According to the text of the order, Shafi was being interrogated for the last 8 months.

Unfortunately, delaying tactics in cross-examination were used to pressurize the affected party to change the statement. The written order further stated that Meesha Shafi‘s statement is of importance in the case.

Virtual presence is also sufficient to record the statement in the court and it is the best time to start using modern technology in the courts.