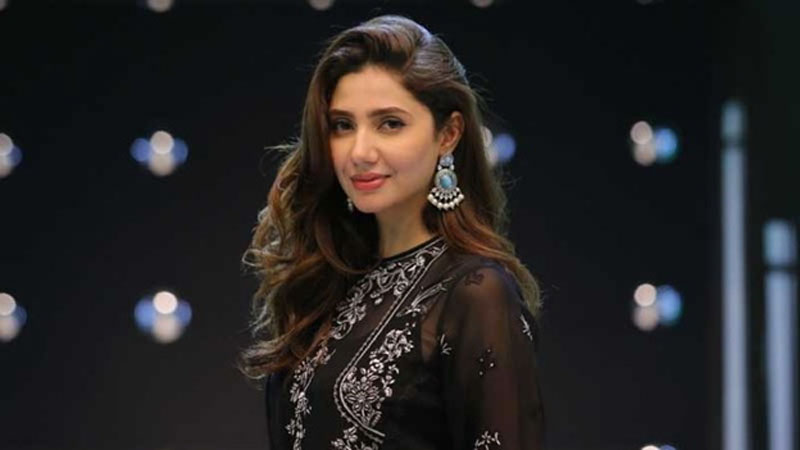 Last year superstar Sheheryar Munawar, after making waves as an actor released his short film Prince Charming, starring Khan and Zahid Ahmed together for the first time. Prince Charming talks about post-marital depression, a very real issue in our modern day and age, in a very unique and creative way.

“This award goes out to all the ladies who are silently suffering from post-marital depression,” Khan said in a statement. “Our society doesn’t talk about it, we consider such topics as taboos and yet here we are.

I’m glad that this role touched the audience’s heart, it’s one of the roles which shall stay close to my heart forever. I would like to thank my dear friend Shehryar Munawar for believing in me.”

Munawar’s directorial debut captures in 12 minutes the marooned reality of an otherwise, ‘stable’ relationship. At first, this reality seems misguided, as the film hints at an extra-marital affair to project an unhappy woman’s attempt to add colour to her life.

But it is the grey the film revolves around, as it depicts with utter uprightness the form any relationship ends up taking at one point or another. And the dull, diminished charm of this relationship takes a toll on the people it binds – sometimes in ways, others can’t comprehend.

So the perplexity of what may appear as ‘ungratefulness’ has been displayed with sheer sensitivity by Munawar, who sheds light on post-marital depression with this short flick of his.