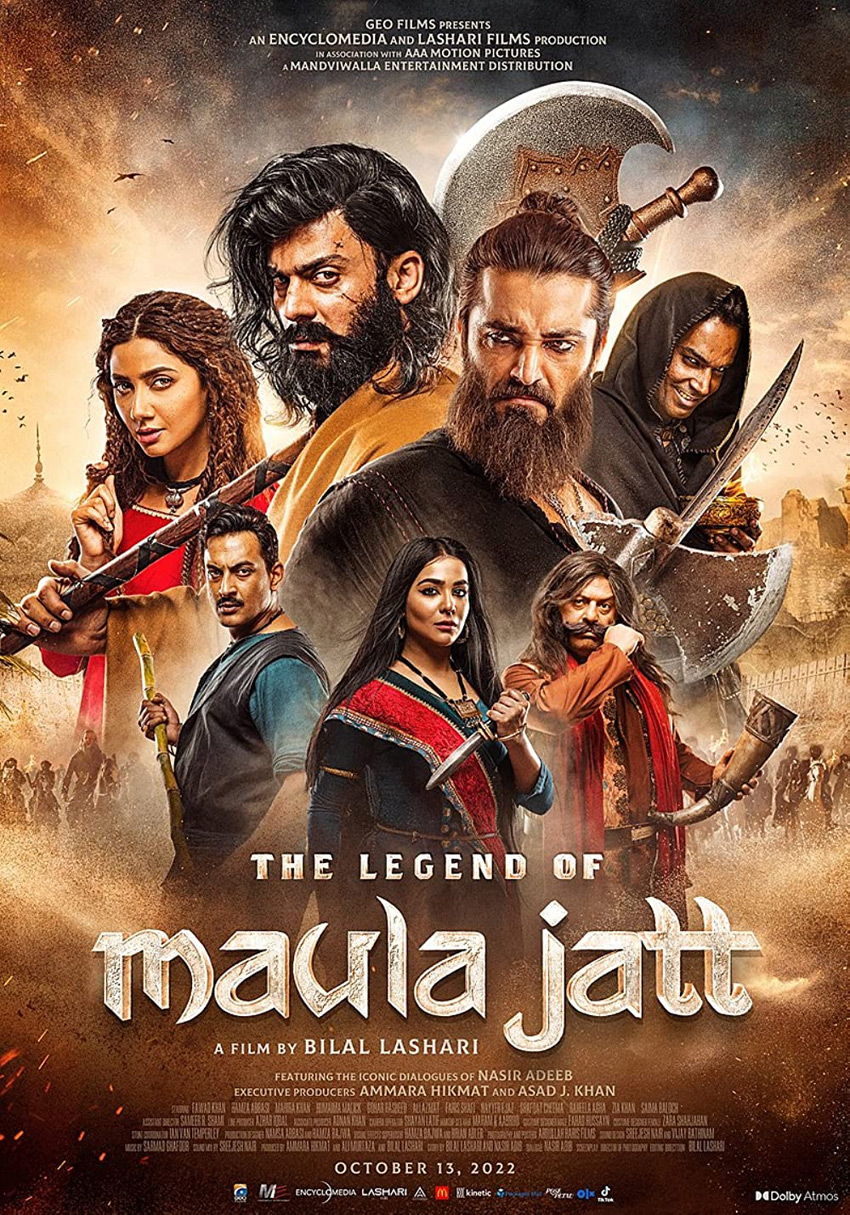 One of the most famous filmmakers in Bollywood, Karan Johar, praised Bilal Lashari after watching his blockbuster movie The Legend Of Maula Jatt.

On Tuesday, the Rangreza actor appeared on the celebrity talk show Super Over.

During the interview, Rasheed told the host that after watching the movie, Johar called the Waar director and lauded his hard work.

He said, “It’s a milestone and a proud moment for the whole nation, that a movie, that in some way, is a cultural representation of Pakistan and praised by one of the most reputed names of our neighboring state.”

He added that Lashari’s hard work had come to fruition.

The movie recently achieved the milestone of becoming the highest grossing Punjabi film of all time, with a $7.8 million worldwide collection.