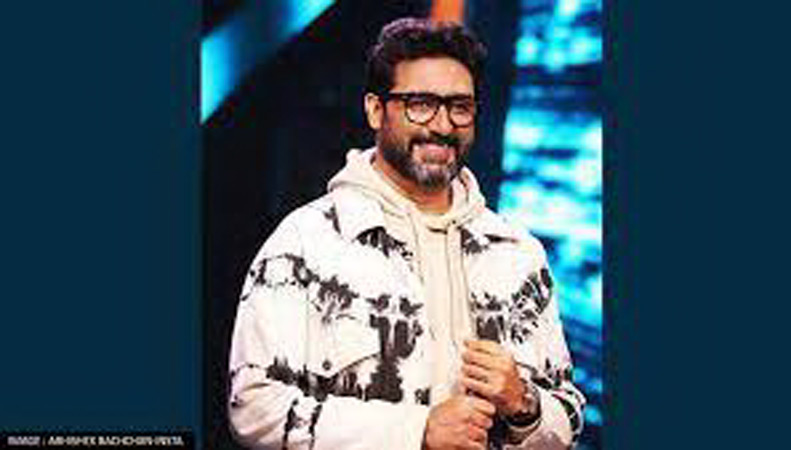 Abhishek Bachchan talked about dealing with criticisms and negative reviews in his life in a recent interview and shared that he has kept a scrapbook of his criticisms, as reported by Hindustan Times. Abhishek shared that he has kept a scrapbook of his criticisms as his father Amitabh Bachchan gave him this idea to prove the haters wrong. Abhishek told Bollywood Hungama, “I used to put it up on my bathroom mirror. I no longer have a mirror because it’s fully covered. But I put it in a scrapbook now.” He further added, “Dad said ‘keep it there, read it every day and go out there to prove them wrong, use that as inspiration and impetus’. I took it a step further and made it like ‘they are telling me to improve myself so let me read every morning on how to improve myself and actively work on that.'” Meanwhile, on the work front, Abhishek Bachchan was last seen in season 2 of his web series Breathe Into the Shadows which is currently streaming on Amazon Prime Video.