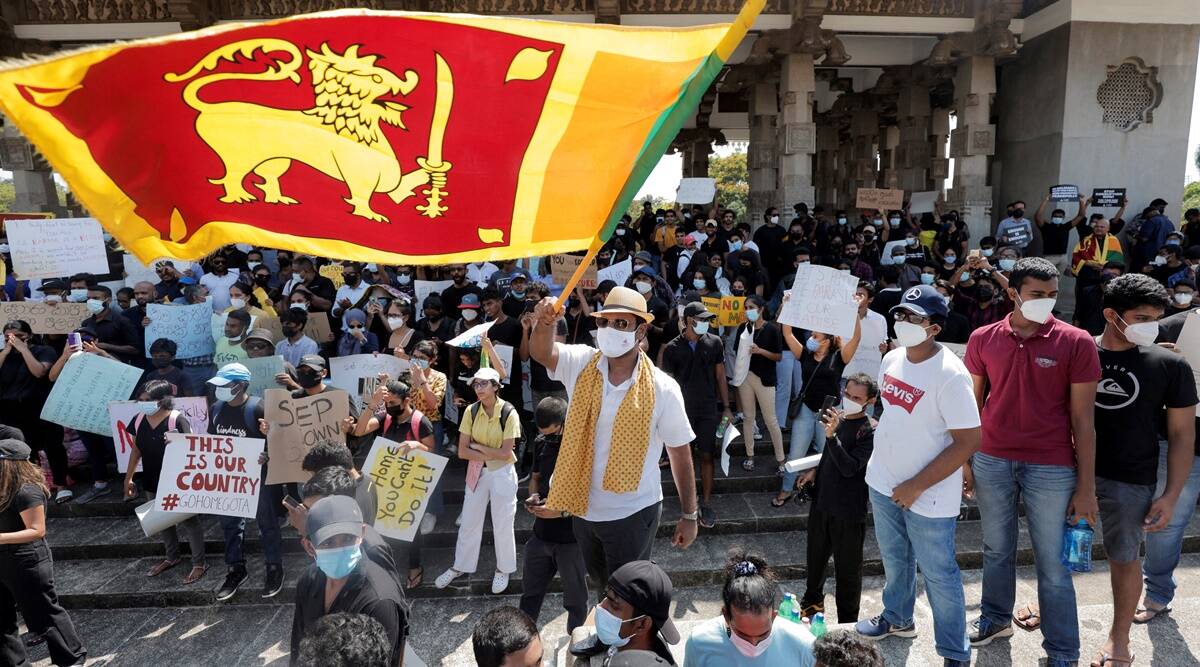 COLOMBO: The crisis-hit Sri Lankan economy can turn around by the end of 2023 if budget policies, which are not limited to the International Monetary Fund’s recommendations, are followed, Presi­dent Ranil Wickremesinghe said on Mon­day.

IMF recommendations have only been looked at to stabilise the economy, Wickremesinghe, who is also the country’s finance minister, told parliament, delivering the first annual budget since he took office in July.

The budget included measures aimed at reducing the government’s deficit as Colombo seeks to secure an IMF bailout package to help the country recover from its worst financial crisis in decades.

Soaring inflation, a weakening currency and low foreign exchange reserves have left the island of 22 million people struggling to pay for imports of essentials such as food, fuel and medicine.

Wickremesinghe laid down several medium-term targets for the government: increasing international trade as a percentage of GDP by more than 100pc, annual growth of $3 billion from new exports over the next 10 years as well as attracting $3bn in foreign direct investment over the same period.