‘The Crown’ — who is Dr Hasnat Khan and why did his relationship with Princess Diana end? 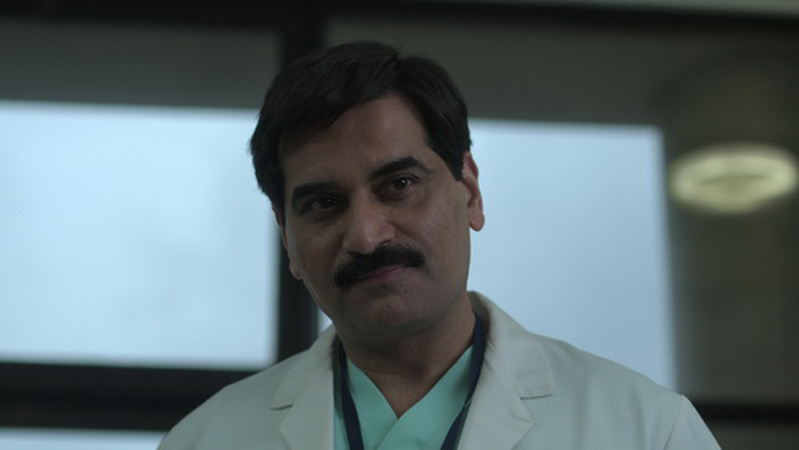 The Crown Season 5 released last Friday and brought forth a host of new characters, that the audience have been rather familiar with.

The historical drama chronicles the reign of Queen Elizabeth II and the latest season focused on the politics that surrounded Princess Diana. It also throws light on her 1996 interview with Martin Bashir, her relationship with the British Pakistani surgeon Hasnat Khan, as well as Dodi Fayed. Humayun Saeed plays the role of Khan in the show. Season 5 sees the blooming romance between the two of them, while things turn dark for the British royal family. While there has been much discussion about Diana’s relationship with Egyptian film producer Dodi Fayed, many forget that she was romantically involved with Hasnat Khan. The two met in 1995, when Diana accompanied her friend, Oonagh Toffolo, whose husband was recovering from heart surgery at a hospital. In a 2021 interview with the Daily Mail, Khan talked about his relationship with Diana, saying that after they met at the hospital, their friendship escalated into romance and they were reportedly dating for two years. According to The Guardian, Diana had asked her butler Paul Burrell to find a priest, who could marry her to Khan, a Muslim, and that she had also introduced him to her sons William and Harry and visited his parents’ home in Pakistan. She was also known to have described Khan as a ‘wonderful man’. The relationship ended as Khan did not want his private life to be constantly in the limelight. Shortly after, Diana began to be involved with Dodi Fayed.

“My main concern about us getting married was that my life would be hell because of who she was,” he later told the police, as quoted by Vogue UK, following her death. “I knew I would not be able to live a normal life and if we ever had children together, I would not be able to take them anywhere or do normal things with them.”