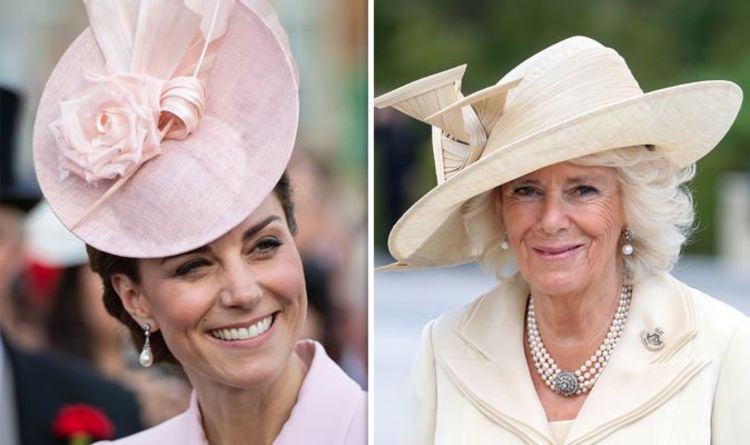 Kate Middleton and Prince William are the most popular British royals, and Queen Consort Camilla is seemingly jealous of the Princess of Wales’s rising fame.

The Star Magazine, per International Business Times, citing an insider reported Camilla feels insulted that more attention is given to Kate Middleton than to her by the public.

The report claims Prince William and his wife Kate will take an active role in planning King Charles’s coronation next year.

However, Queen Consort Camilla is reportedly not happy about it.

The source told the publication, “While it’s a sacred day, they want to make it more exciting and less sombre. William and Kate’s popularity is at an all-time high. The public is far more interested in seeing William and Kate and their children.

“She (Camilla) feels slighted that more attention is paid to Kate. She fears Kate will steal her thunder!” the insider added.