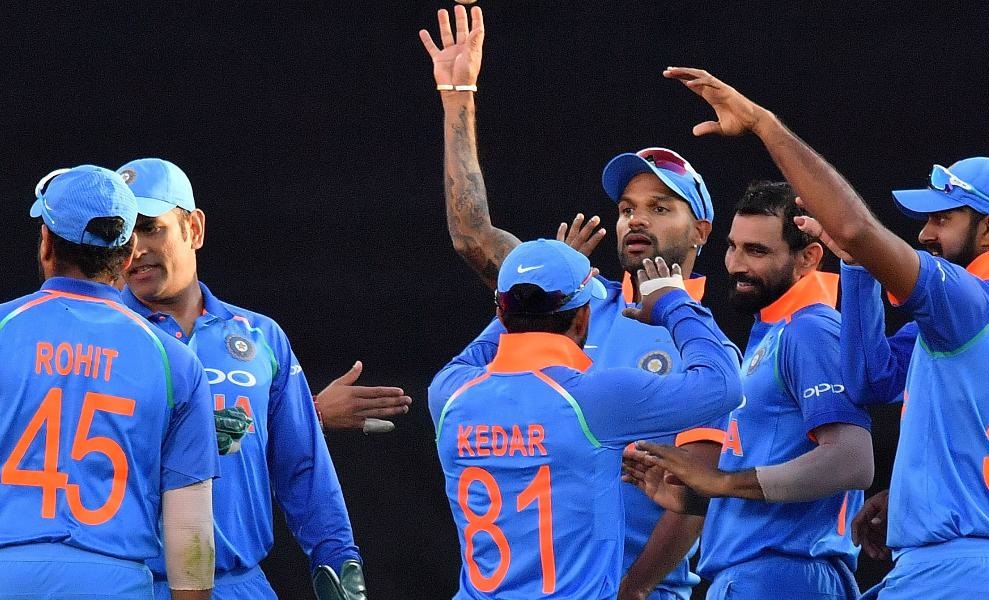 Pandya hit 63 while Kohli made 50 as India scored 168 runs for the loss of six wickets.

Earlier, England captain Jos Buttler won the toss and chose to bowl against India in the second semi-final of the Twenty20 World Cup in Adelaide on Thursday.

Batsman Dawid Malan and pace bowler Mark Wood miss out to injuries with Phil Salt and Chris Jordan replacing them. India are unchanged.

Malan injured his groin in the team’s win over Sri Lanka. Wood, who has bowled the fastest ball of the tournament at 154.74kph (96.15mph), was suffering from stiffness.

England, who are 50-over World Cup champions, are looking to add to their sole T20 crown won in 2010.

The winner of the contest will meet Pakistan, who beat New Zealand in the first semi-final, at the Melbourne Cricket Ground in Sunday’s final.

India, who topped Group 2 with four wins in five matches, are searching for their first global title since the 2013 Champion Trophy triumph. They won the inaugural T20 World Cup in 2007.