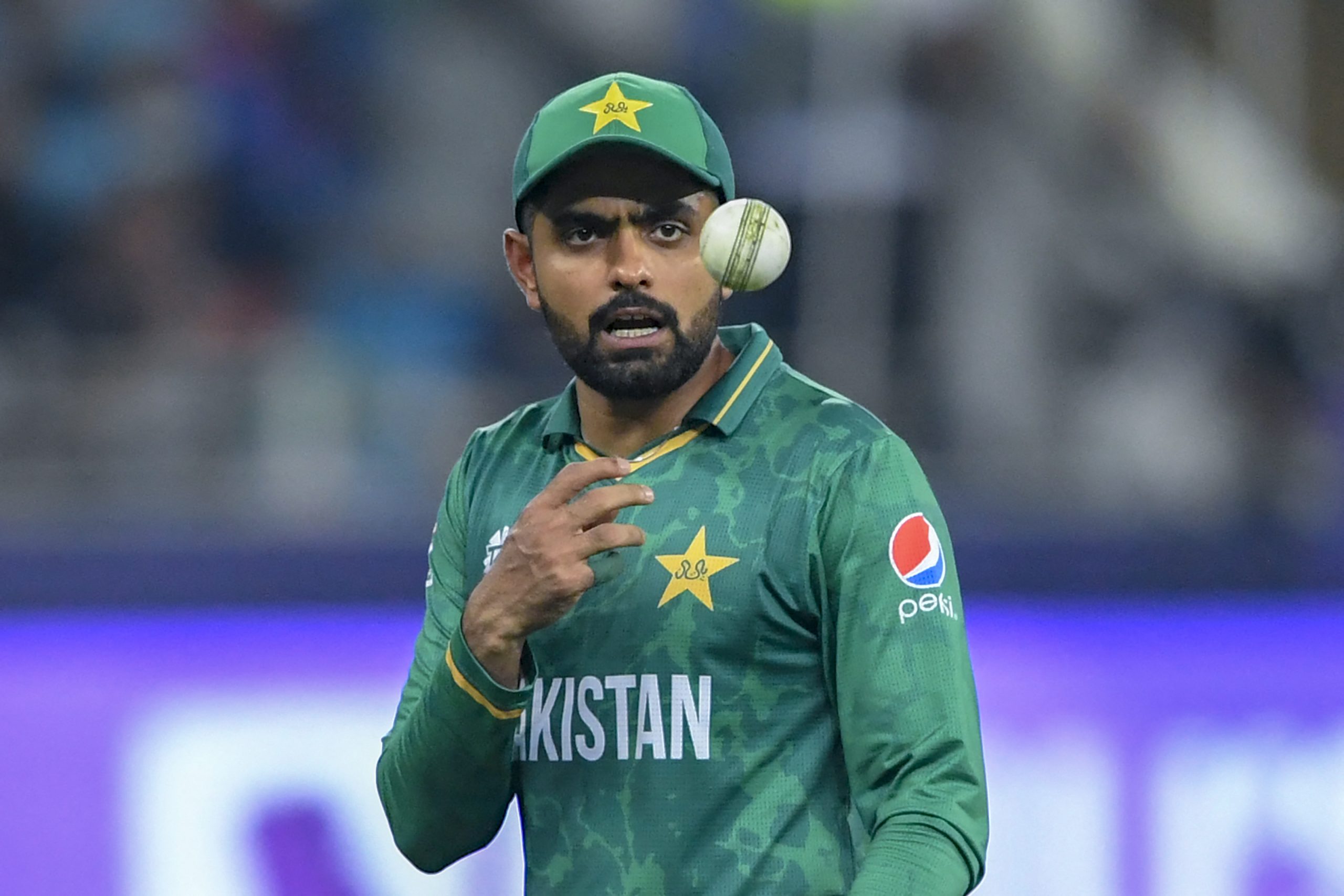 There is a probability that, in the event that the game is called off, the two teams that advance to the ICC Men’s Twenty20 World Cup final will be crowned the tournament’s winners.

Pakistan has already won the main cricket competition and advanced to the final. In order to advance to the final two, England and India will face off in today’s second semifinal.

The highly anticipated game scheduled to be played at Melbourne’s famous Melbourne Cricket Ground is in jeopardy due to a significant rain prediction. On Sunday, Melbourne will likely see rain, according to the Bureau of Meteorology in Australia.

The final will be played at 3pm on Monday ([9pm PST]) if Sunday’s game cannot be played. However, Melbourne is predicted to see showers on Monday as well.

According to The Age, the WC organizers are under pressure not to change the start time of the match due to the preferences of global broadcasters. “Every effort will be made to complete the match on the scheduled day,” the T20 World Cup playing conditions state.

“Only if the minimum number of overs necessary to constitute a match cannot be bowled on the scheduled day will the match be completed on the reserve day.”

According to the T20 WC playing rules, if the final is a tie, the trophy will be split between the two winners.

Three games in the current cricket tournament have been cancelled due to rain. When the T20 World Cup game was abandoned owing to bad weather, the stadium witnessed England’s surprising defeat to Ireland.

Australia, the host nation, was disqualified from the mega-cricket tournament because they chose not to play England in a crucial game due to a wet spell in Melbourne.

Pkistan beat Kiwis in the semi-final of the ICC Men’s Twenty20 World Cup 2022 at the Sydney Cricket Stadium — being played today (Wednesday) — seeking a spot in the World Cup final of the major cricketing event.