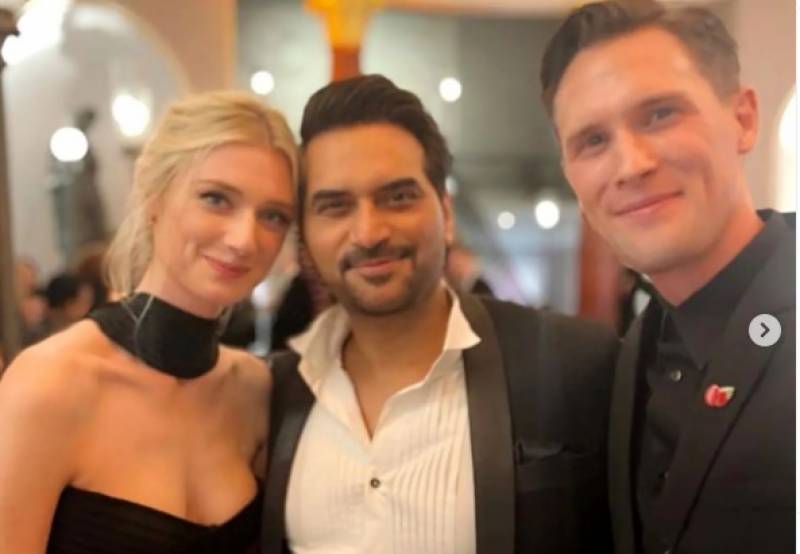 Saeed played the role of a doctor Hasnat Khan in ‘The Crown’—who became the love interest of Lady Diana. In an interview, Humayun Saeed revealed that he did a workshop with a surgeon to step into Dr. Hasnat’s shoes for The Crown.

The world is watching. Season Five of The Crown is now streaming pic.twitter.com/ENQUu6s624

Pakistan’s film and TV superstar Humayun Saeed announced the premiere date for his Netflix debut – the upcoming season five of the historical drama ‘The Crown’.

The date announcement for season five of ‘The Crown’, made by streaming giant Netflix during the fourth edition of the online TUDUM festival on Saturday, was reposted by the ‘London Nahi Jaunga’ star on his official Instagram handle.

Humayun Saeed – the first ever Pakistani artist to bag a role in a Netflix original – simply tagged the official handles of the web series and Netflix while sharing the date announcement poster on the photo and video sharing application.

The drama series about the lives of the British Royal family will return to the portal with season five, on November 9, and our very own superstar will be seen as Dr Hasnat Ahmed Khan, a British-Pakistani heart surgeon and a close friend of Princess Diana in it.

Reacting to the post, another superstar of the country Sajal Aly commented, “Wohooooo. Can’t waitttt! & we are sooo proud of you.” The fellow ‘Sinf-e-Aahan’, Syra Yousuf also shared her excitement in the comments section.