Matt Smith believes these Royals have watched ‘The Crown’ 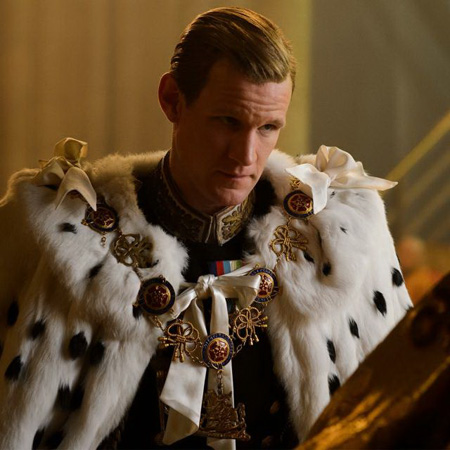 According to Matt Smith, Queen Elizabeth II was a royal reviewer. The House of the Dragon star-who played a young Prince Philip in seasons one and two of The Crown-said that he heard through the rumor mill that the late queen used to watch Netflix’s fictionalized drama of her life.

“I heard the queen had watched it,” Smith said during a Sept. 15 appearance on the Today show. “And she used to watch it on a projector on a Sunday night, apparently.”

But the same couldn’t be said for Smith’s muse, the late Prince Philip.

“I know that Philip definitely didn’t. A friend of mine sat next to him at a dinner once, and he asked him,” he explained. “My friend couldn’t resist. By the end of the meal, he was like, ‘Philip, I have to ask. Have you watched The Crown?’ And [he] apparently turned ’round to him and went, ‘Don’t be ridiculous.'”

And the couple wasn’t the only family member who’d sneaked a peek at the Netflix series, according to Smith. The Emmy-nominated actor described a time when he met Prince Harry at a polo match-but the royal already knew who he was. “He walked up to me, and he went, ‘Grandad,'” Smith shared, shaking host Jenna Bush Hager’s hand. “He’d watched the show!”

Though Smith said he “can’t claim to know if he watches it currently,” Harry had definitely “watched a bit of it then.” If the Prince continues watching, he’ll soon have the chance to see his own double. Season five of The Crown, which focuses on the 1990s and is set to premiere in November, has slotted Teddy Hawley and Will Powell to play the young royal. The Crown is available to stream on Netflix.