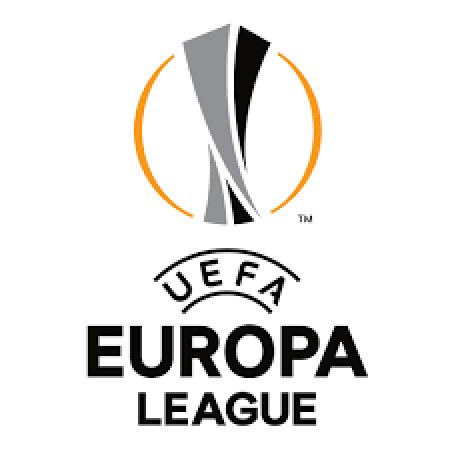 PARIS: Barcelona and Manchester United will face each other in the Europa League knockout round play-offs following Monday’s draw. Barca were eliminated from the Champions League group stage to drop into the Europa League for the second season running, while United came second in their Europa League group. The winners of the eight knockout round play-off ties will advance to the last 16, for which the eight Europa League group winners all qualified automatically. Having also dropped out of Europe’s elite club competition, Juventus were drawn to play French club Nantes in what will be a repeat of the 1996 Champions League semi-final tie won by the Italians. Sevilla, who have won the Europa League or its predecessor the UEFA Cup a record six times, will play PSV Eindhoven. Ajax were drawn against Bundesliga high-fliers Union Berlin, while Shakhtar Donetsk of Ukraine will play French side Rennes. Bayer Leverkusen will play Monaco and Jose Mourinho’s Roma will take on Red Bull Salzburg. Premier League leaders Arsenal have already qualified for the last 16 along with Fenerbahce, Real Betis, Union Saint-Gilloise of Belgium, Real Sociedad, Feyenoord, Freiburg and Ferencvaros. This season’s Europa League final will be played in Budapest on May 31 next year.