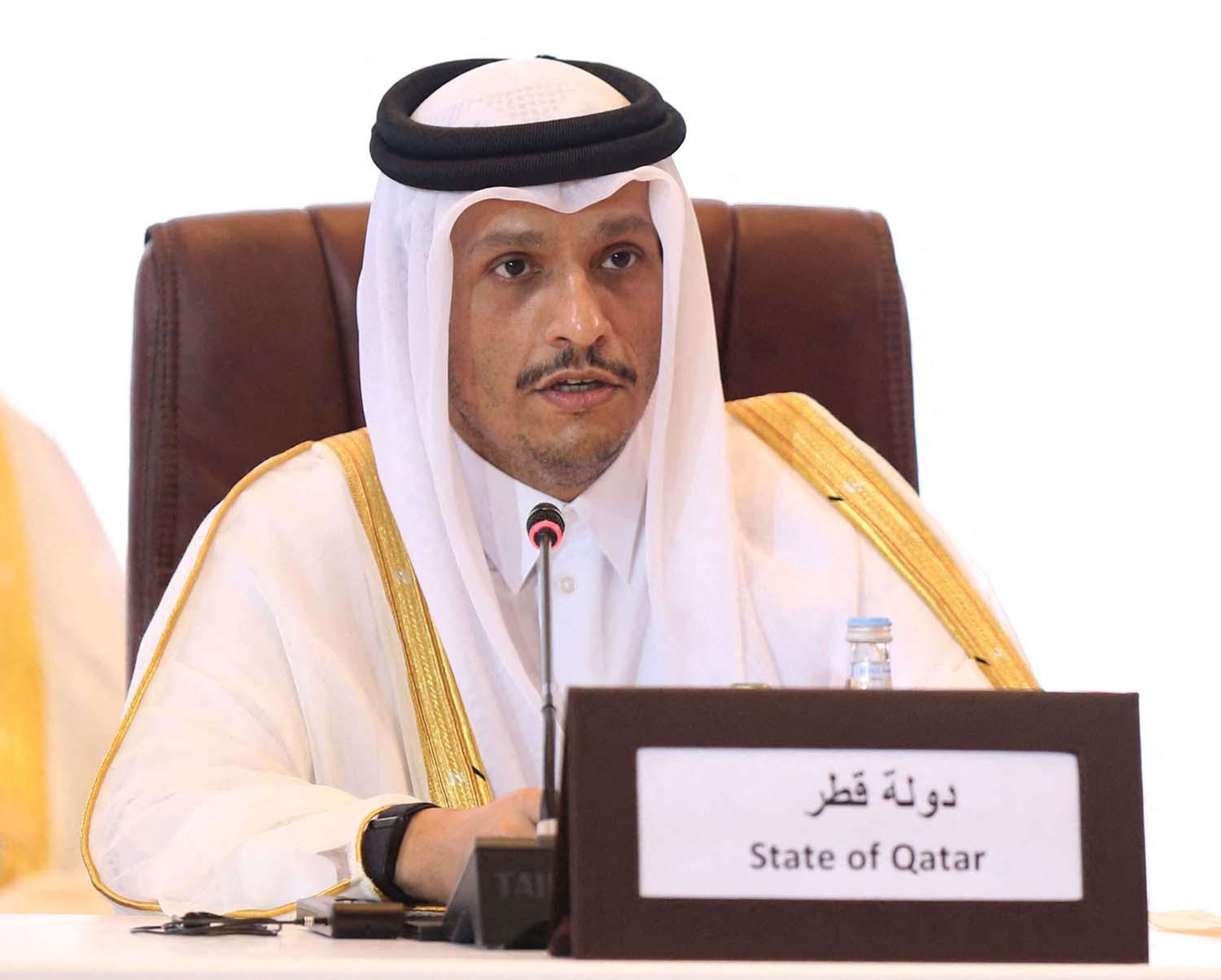 BERLIN: Qatar’s foreign minister has accused Germany of “double standards” over its criticism of the World Cup host’s human rights record and has defended its summoning of the German ambassador, in a newspaper interview published on Monday.

Qatar has faced intense criticism from human rights groups over its treatment of migrant workers, who along with other foreigners comprise the bulk of the country’s population.

Qatar’s foreign ministry last month summoned the German ambassador over Interior Minister Nancy Faeser’s comments that a country’s human rights record should be factored into whether they are selected as World Cup host.

“On the one side, the German population is misinformed by government politicians; on the other, the government has no problem with us when it comes to energy partnerships or investments,” said Sheikh Mohammed bin Abdulrahman Al-Thani told the Frankfurter Allgemeine Zeitung newspaper in an interview.

“We are annoyed by the double standards,” he said, adding that Qatar had faced a systematic campaign against it in the 12 years since being selected to host the World Cup that he said no other country had faced.

“It is ironic when this tone is struck in countries in Europe that call themselves liberal democracies. It sounds very arrogant, frankly, and very racist,” he told the newspaper.

Al-Thani described calls for security guarantees for minorities – which Faeser had requested as a prerequisite before agreeing to attend the World Cup – as superfluous and said German politicians should focus more on hate crimes occurring within their country’s own borders.