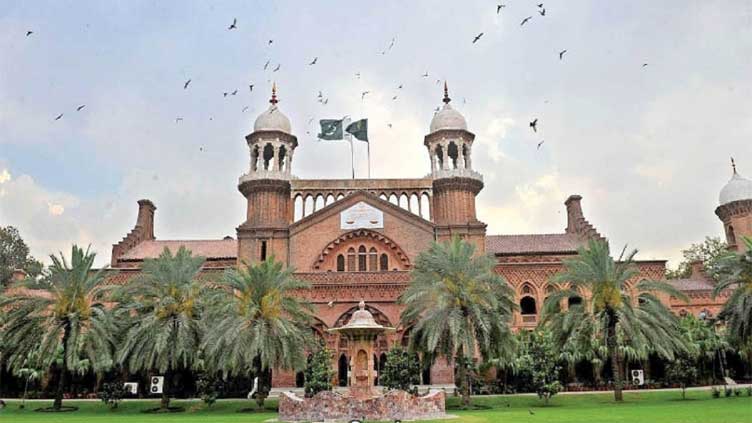 LAHORE: The Lahore High Court (LHC) on Friday admitted for regular hearing a petition seeking directions for removing Imran Khan from the office of the chairman Pakistan Tehreek-e-Insaf (PTI).

The court issued notices to Election Commission of Pakistan (ECP) and other respondents for Nov 11, besides attorney general for Pakistan and advocate general Punjab. Justice Muhammad Sajid Mehmood Sethi had reserved the verdict on maintainability of the petition, after hearing initial arguments of the petitioner’s counsel, on Thursday.

While issuing the verdict on Friday, the court declared the petition maintainable and issued notices to the respondents. Advocate Muhammad Afaq had filed the petition, wherein the ECP, federal government and others were impleaded as respondents.

He submitted that the ECP had disqualified Imran Khan and he had no legal standing to continue as the PTI chairman. He requested the court to issue directions for removing Imran Khan from the office of PTI chairman and order the party to appoint a new chairman.

On October 21, 2022, the ECP had declared Imran Khan guilty of corrupt practices and disqualified him from being a member of the parliament in the Toshakhana case. Imran Khan had challenged the verdict in the Islamabad High Court.