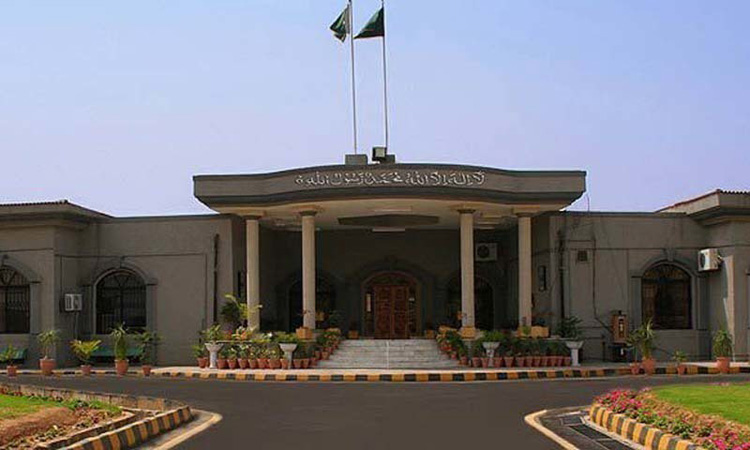 IHC Judge Justice Amir Farooq will conduct the hearing on the petition on Monday, October 31. The former premier had challenged his disqualification in the IHC last week, asking the court to set aside the ECP decision. However, the Registrar’s Office raised several objections, including not attaching the biometric verification of the petitioner and a certified copy of the decision. Despite the PTI chief’s insistence that his plea should be taken up last Saturday, the Registrar’s Office objected that the matter was not serious enough to be heard immediately. Later, his counsel addressed the Registrar Office’s objections to the petition. The reference alleging that Imran had not shared details of the gifts he retained from the Toshaskhana and proceeds from their reported sales was filed by lawmakers from the ruling coalition in August. Last week, the ECP concluded that the former premier had indeed made “false statement and incorrect declarations” regarding the gifts – a ruling that prompted widespread protests by the PTI. The watchdog’s order said Imran stood disqualified under Article 63(1)(p) of the Constitution.