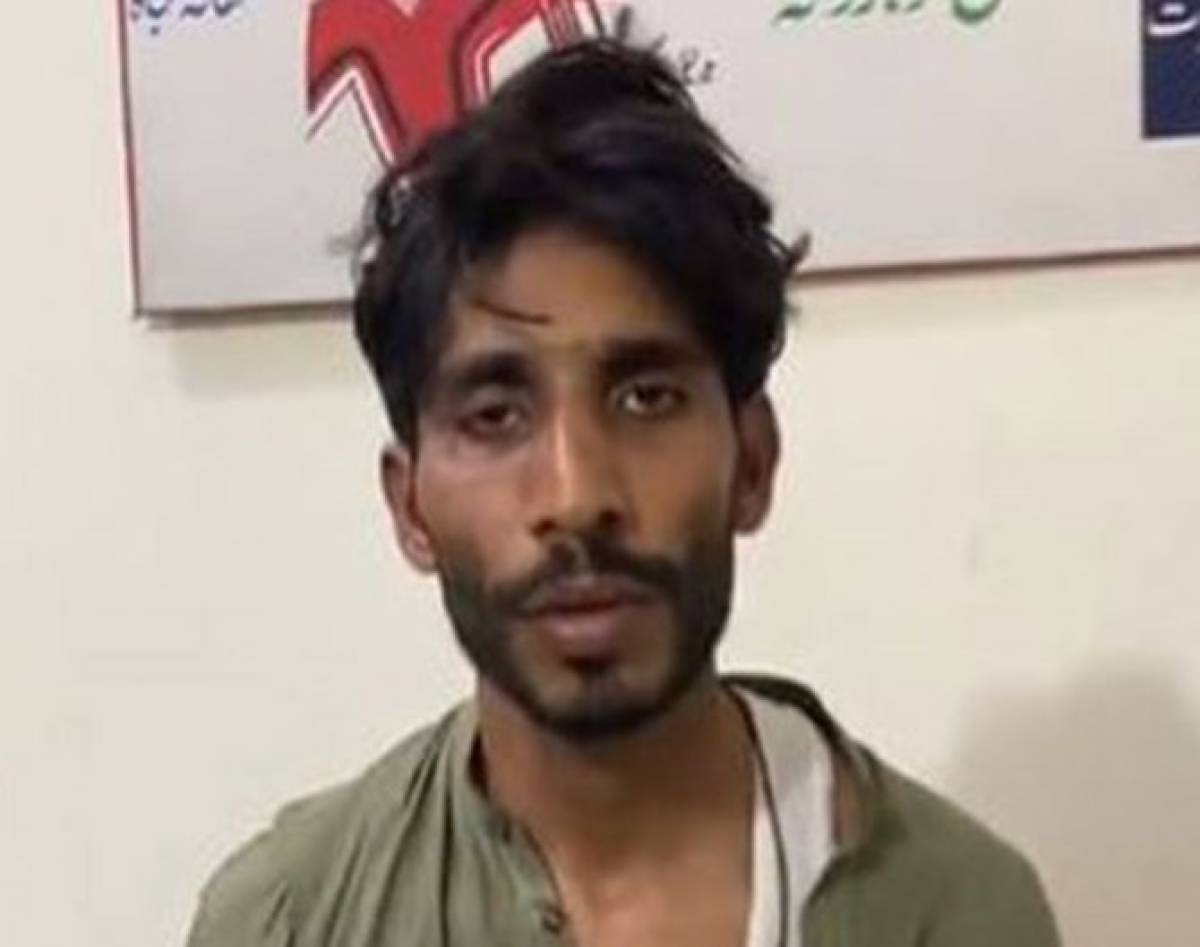 Another video of the alleged attacker was released despite the suspension of the police station staff for releasing a confessional statement of the suspect on yesterday.

In the second video released by the Punjab police, the accused Naveed made fabricated allegations to justify his attack on former prime minister Imran Khan.

There are contradictions in both the police-released footage and the accused’s confessional remarks.

In a first video statement, the attacker said he was planning the assassination attempt ever since Imran left Lahore. “I tried my best to kill him. I wanted to kill Imran Khan only and no one else,” he added.

It should be mentioned that all of the police station’s workers had been suspended by Punjab CM Chaudhry Pervaiz Elahi after a leaked video message of the attacker.

He said that the mobile phones of all police officials have been taken into custody and a forensic audit will be conducted. He said that the facts about the video leak will be surfaced.

Inspector General (IG) Punjab police were directed to impose disciplinary measures against the irresponsible employees by Punjab CM Chaudhry Pervaiz Elahi. The station house officer (SHO) and other employees of the involved police station were suspended following the release of the suspect’s confessional statement.