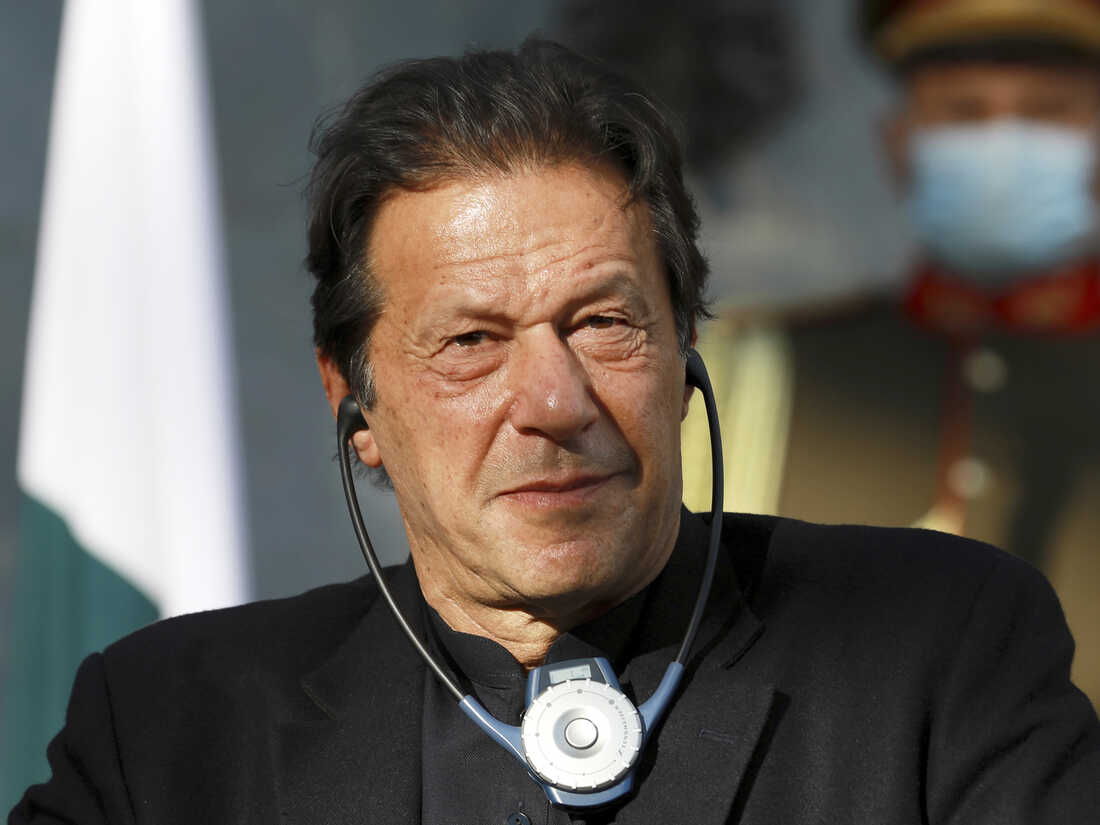 The preliminary investigation revealed that the person who attacked Imran Khan is a drug addict. According to the investigation, the suspect bought 46 bullets along with the pistol. He first tried to use the roof of a mosque, however, the police did not allow him to go there due to Asr prayers. The suspect reached the site through Bypass Road, per the investigation.

The Punjab Bar Council (PBC) has already announced to boycott courts across the province today against the assassination bid on PTI Chairman Imran Khan.

In a statement issued late Thursday, the PBC said lawyers will not turn up at courts today in protest. “The attack on former prime minister Imran Khan is a clear failure of institutions tasked with the dispensation of justice and security,” the statement added.

PTI Chairman Imran Khan’s container has already been cordoned off after it became a crime scene following the attack on the former premier on Thursday. The trailer is being guarded by commandos as forensic experts comb the area.

The attack has not only been condemned by Pakistani political leaders, activists, and social media users but people from around the world have also expressed shock and concern.