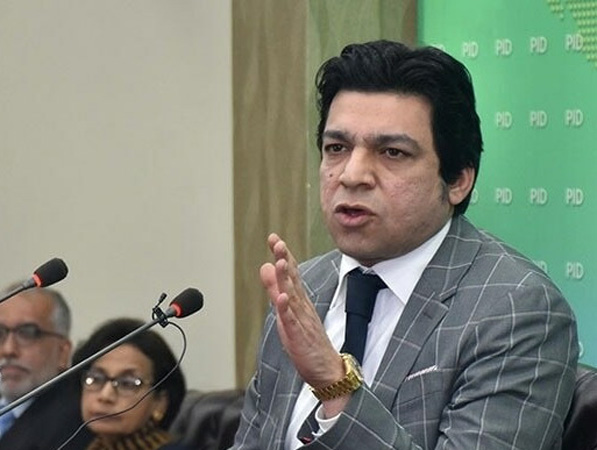 The PTI on Saturday announced that the membership of party leader Faisal Vawda stands terminated for failing to respond to the show-cause notice issued to him on October 26.

PTI confirmed the termination of Vawda’s basic membership from the party on Twitter. “This is reference to the show-cause notice issued to you dated October 26, 2022 for defying party policy. You have not responded within the stipulated timeline. Therefore, your membership from the party stands terminated,” read the post. Vawda was issued a show-cause notice and his party membership was suspended after his press conference – held that same day – was loaded with claims that were deemed to be “against party policies and guidelines”. In his media talk, he claimed that the establishment had “no role in his [Arshad Sharif’s] killing” and that Sharif had no threats while staying in Pakistan. He had also stated that PTI’s long march will be a “bloody” one with “deaths and funerals” of innocent people due to a “conspiracy”. His allegations were met with great disapproval from PTI leaders, including PTI Sindh President Ali Haider Zaidi who tweeted that “Vawda tried to damage our long march”. After the PTI terminated the membership, Vawda questioned the reason behind the action asking which discipline of the party was violated. Vawda has expressed shock and said he wasn’t aware of what exactly has he done to garner such a strong response from the party. Clarifying his October 26 statement, the PTI former leader said that he did not say that the party would resort to violence during the long march in Islamabad. Responding to a question, Vawda said: “I have not said anything yet.” “I will give ab answer to Imran Khan if he asks [about his press conference],” he added. Referring to internal enemies in the party, Vawda said: “Three snakes are associated with two VIPs.” The “two VIPs” are not political personalities, he further clarified. The three “snakes and two VIPs” harmed the party and the institutions, he added.