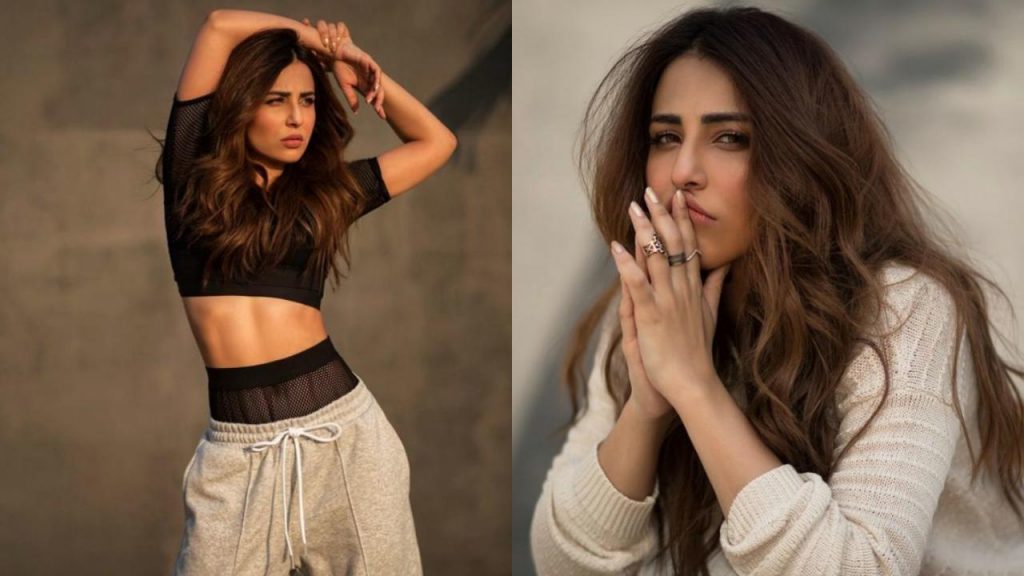 Ushna Shah, a Pakistani television actress, is currently out of the country with her childhood friends and her bae.

She posted a photo of her hand on Instagram with the caption ‘Hamza ki Mauschen,’ which means honey/sweetheart in mehndi.

Ushna’s childhood friend and her bae were standing together in the same photo. In front of them, the Alif Allah aur Insan actress held up her hand ‘applied with mehndi.’ She also described herself as ‘mere bachpan ki dost aur mera.’ Following that status, netizens speculated that Ushna was teasing her wedding.

It’s worth noting that Ushna Shah confirmed her relationship with Hamza in an Instagram post a few months ago. Hamza is a professional golfer and the son of Taimur Hassan Amin, Chairman of the Asia Pacific Golf Federation.