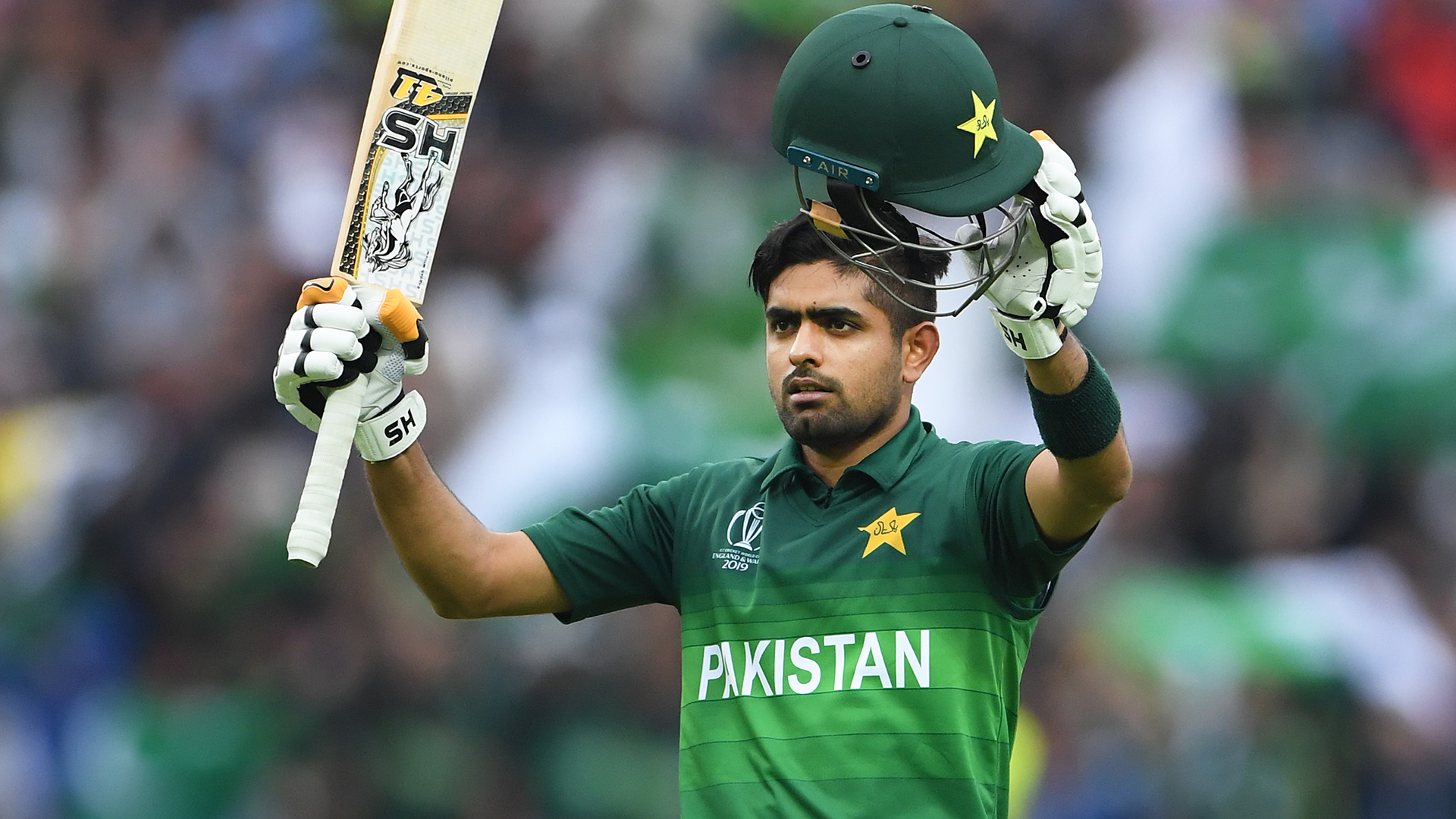 Captain Babar Azam defended his decision to play an extra fast bowler in Thursday’s shock Twenty20 World Cup defeat by Zimbabwe but said the 2009 champions were not up to the mark in all departments after their campaign was left in tatters.

Paceman Mohammad Wasim’s inclusion at the expense of batter Asif Ali looked to have paid off initially after he claimed 4-24 to restrict Zimbabwe to 130-8 but a batting collapse meant that Pakistan managed only 129-8 in 20 overs at Perth Stadium.

It was Pakistan’s second defeat in as many games following a heart-breaking last-ball loss to arch-rivals India and they now face a must-win game against the winless Netherlands on Sunday to keep alive their slim semi-final hopes.

“It’s very hard as a team or as a captain. We weren’t up to the mark in all three departments, but we’ll sit and discuss the mistakes and then we’ll come back strongly,” Babar said.

Babar said he did not think an additional fast bowler had left their middle-order weakened.

“This pitch required fast bowlers, so we had that in the planning and that’s why we had an extra fast bowler,” Babar said, before urging his team to regroup quickly.

“To be honest, it’s hard, but we have two days and we’ll have a sit together and discuss.”

Meanwhile, batsman Shan Masood warned that his “demoralised” side must pick themselves up quickly and keep believing if they are to salvage their fading World Cup dreams.

“We have three games that are in our hands, yes, we have to depend on [a] few other results, but that’s the beauty of sport,” Masood, who made 44 before Zimbabwe choked Pakistan to 129-8, told reporters in Perth.

“There is disappointment, no doubt. To lose two matches with fine margins is very demoralising as we know the importance of every point in this group,” Masood said.

“But till the tournament doesn’t end, we can’t think ahead and can’t look ahead. What we can do now is to find our mistakes and to win the next three matches.”

He added: “To overcome this disappointment we have to come out on the ground and play well. It’s only a good performance on Sunday that will help us feel better.”

Pakistan have largely depended on Azam and his opening partner Mohammad Rizwan to fire the team to victory.

Azam fell for four and Rizwan for 14 in the modest chase and the rest of the batting fell apart despite Masood’s 38-ball knock.

Masood said everyone needed to contribute.