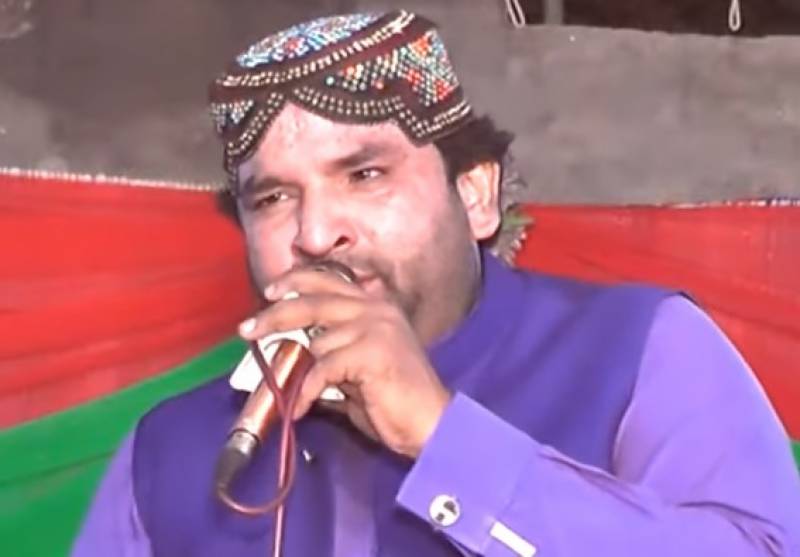 Famous Naat Khawan, Adnan Faridi, and three other people perished in an accident on Burewala Road in Arifwala.

Four individuals, including the Naat Khawan, died in the disaster, according to the rescuers, and three others were hurt.

According to reports, Adnan Faridi, a Pakpattan city resident, was en route to Ludhan to attend a Milad event scheduled for Wednesday night.

According to witnesses, Faridi was operating the vehicle when it struck a stopped wheat harvester as a result of speeding. Faridi, two of his pupils, and a friend were all instantly killed as a result.

Speeding was the primary cause of the collision.

The collision was so terrible that the bodies had to be severed from the car’s body.