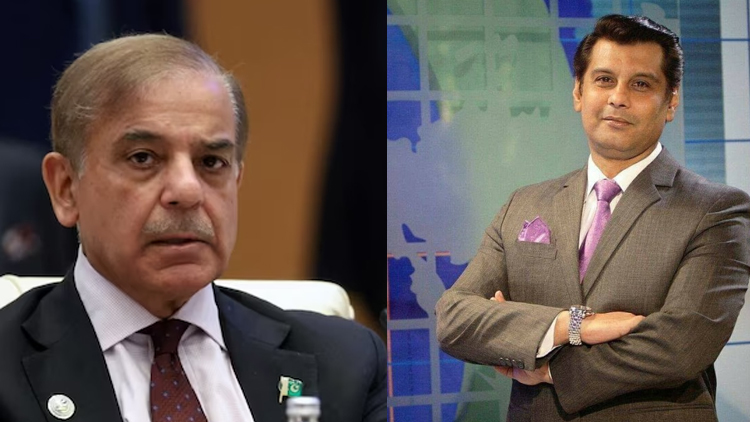 Information Minister Marriyum Aurangzeb informed on Tuesday that Prime Minister Shehbaz Sharif had ordered to create a judicial commission to investigate the killing of journalist Arshad Sharif in Kenya. The commission will be led by a high court judge who will select media personnel as well as members from civil society to determine the facts of the slain journalist’s death.

The minister claimed that the premier made the decision to investigate the circumstances surrounding the killing of the journalist outside of the capital.

Later, the prime minister confirmed his decision to form a judicial commission through his official Twitter handle.

I have decided to form a Judicial Commission to hold an inquiry into the killing of journalist Arshad Sharif in order to determine the facts of the tragic incident in a transparent & conclusive manner.

Body being departed to Islamabad

Earlier today, the information minister had informed that the body of the slain journalist was being repatriated to Pakistan following the completion of legal procedures.

Arshad Sharif was shot to death by Kenyan Police along the Nairobi-Magadi highway on Sunday in a “mistaken identity case”.

According to Kenyan media, the journalist was fatally shot in the head by cops after allegedly violating a roadblock established to keep an eye on motor vehicles using the route.

Detailing the incident, the Kenyan media quoting the police said that the manned roadblock had received information to intercept a car similar to the one, Arshad Sharif and his driver was in, following a carjacking incident in Nairobi in which a child was allegedly taken, hostage.

Discussing the tragic incident with the Kenyan president, the prime minister also conveyed serious concerns of the Pakistani nation and the media community.

He had also requested the Kenyan president to fast-track the fulfillment of formalities for returning the body of late journalists to Pakistan.

President William Ruto expressed grief over the incident and assured that justice would be served in the matter.

He also assured us to share the investigation report soon besides accelerating the process of returning the body of the late journalists.