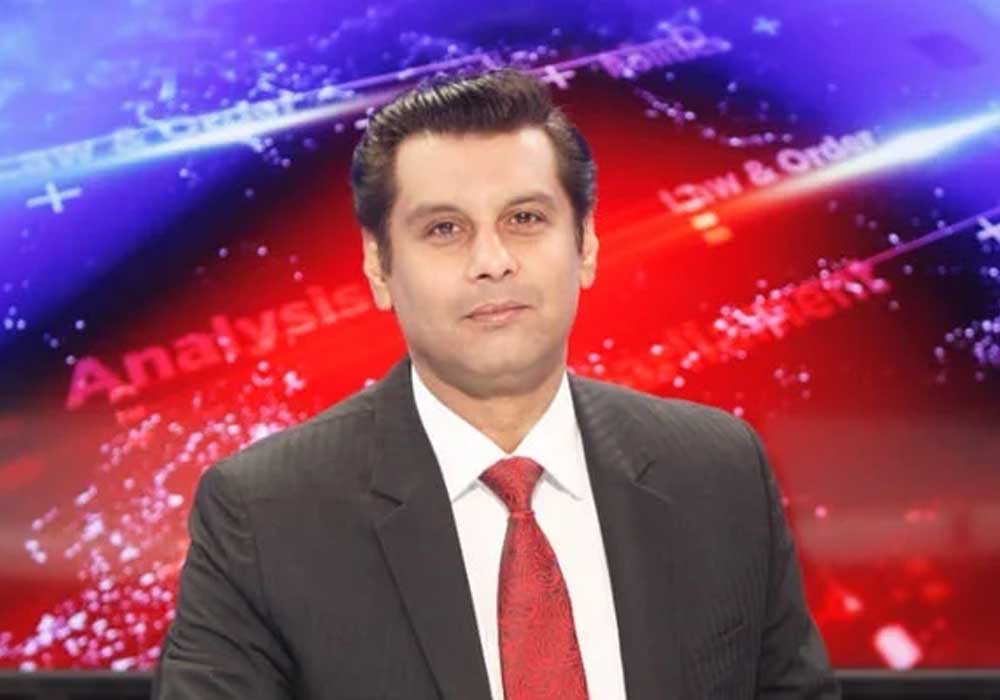 The US State Department encouraged authorities in Kenya on Monday to conduct a thorough investigation into the events leading up to the shooting of Pakistani journalist Arshad Sharif on the outskirts of Nairobi, the country’s capital.

According to a Kenyan police report, Sharif was killed in Kenya when police on the lookout for auto thieves opened fire on the car he was riding in as it passed through their roadblock without halting.

The Star, a Kenyan newspaper, was informed by a senior police officer that the incident was being investigated as a case of mistaken identity. There was a great deal of criticism and calls for an investigation over the journalist’s death’s circumstances in Pakistan.

The extrajudicial murder sparked widespread reaction on social media in Pakistan from officials, journalists and others.

“I am deeply saddened by the shocking news of journalist Arshad Sharif‘s tragic death,” Prime Minister Shehbaz Sharif said on Twitter while ex-PM Imran Khan also condemned the death and said Sharif had been murdered for his journalistic work. He called for a judicial investigation into the incident.

State Department Spokesperson Ned Price was asked to comment on the incident in a press conference where he called for a probe into the matter.

“We’re deeply saddened by the death of Arshad Sharif.”

The US official was also asked about how the US was helping journalists facing threats around the world.

Ned Price said that It’s difficult for him to speak with any specificity regarding what we could do with a particular individual, but we have programs around the world in the first instance to bolster protections for those who are exercising what is another universal right, the right to freedom of expression, the right to information.

USAID has a number of programmes to work with governments around the world to bolster those rights, to bolster independent media, he added.