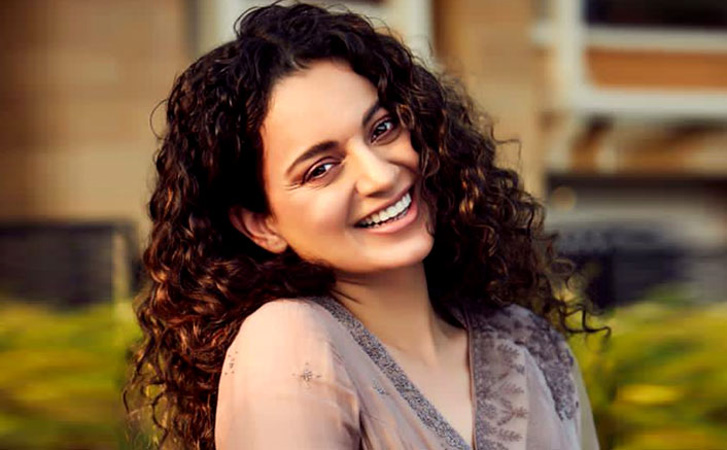 Without taking any specific name, Kangana added to her post, “Now that the year is ending I want to confess something similar to my Bollywood friends.” Her ‘confession’ comes after attending Ekta Kapoor’s Diwali party. It was one rare sight for fans as Taapsee Pannu and Karan Johar were among the other attendees of the bash.

Earlier in the day, Kangana updated fans about her newly renovated temple at home. She posted a photo from a puja ceremony on the occasion of Choti Diwali and shared a glimpse of all the new additions to the temple. In the picture, Kangana was seen wearing a beige suit and sitting next to a priest in the temple.

Her temple had an idol of Lord Ganesha on a pedestal. There was a large, framed Pichwai painting behind the idol, leaning against a colourful wall. Next to it, garlands of marigolds, some fruits, and food in steel utensils were also visible in the photo. She said in the post, “This festive season, renovated temple at home.”

Kangana will be seen next in the role of former Prime Minister Indira Gandhi in her upcoming period-drama, Emergency. It is directed by her. She recently announced her next biopic on Bengali theatre artist Noti Binodini. The film will be helmed by ace filmmaker Pradeep Sarkar. Besides this, she also has Tejas where she will be seen as an airforce pilot.