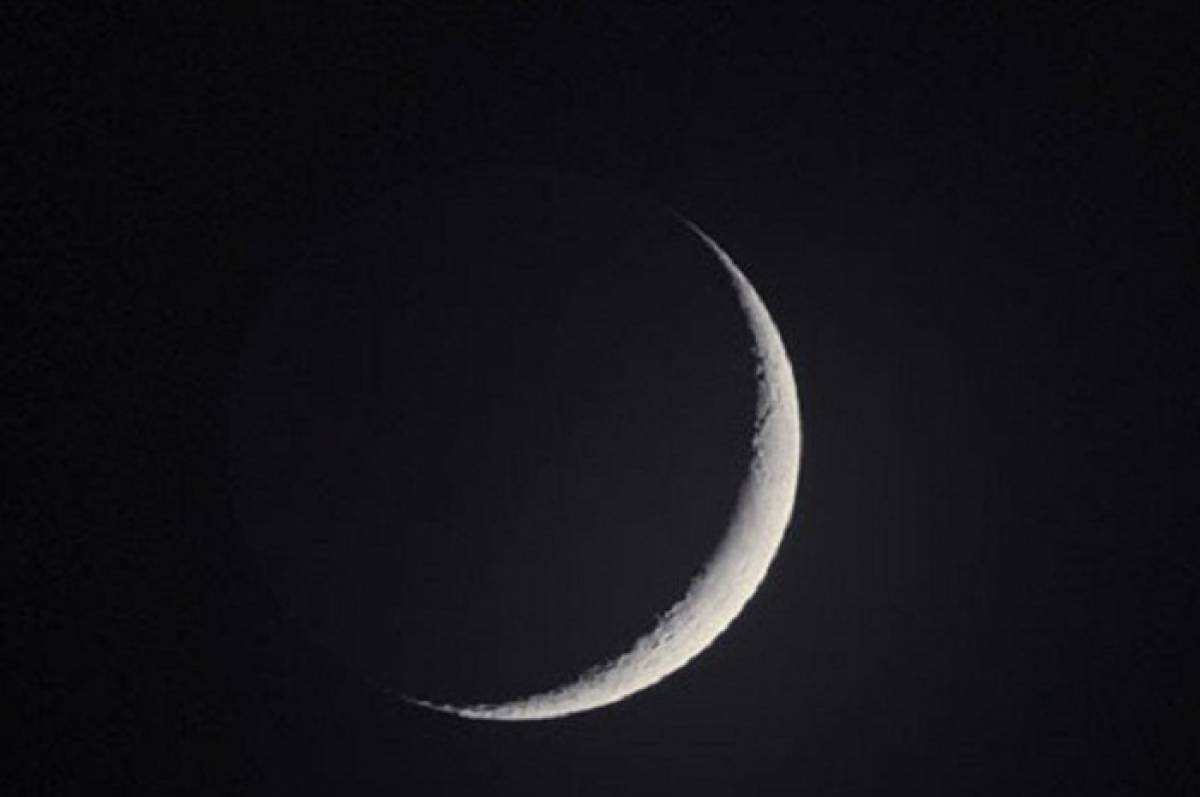 The second solar eclipse of 2022 will occur today (Tuesday) in Pakistan, according to a statement issued by Met authorities.

According to the Met department report, Pakistan, the majority of Europe, Northern Africa, Middle East, and Western Asia will witness the solar eclipse.

In Pakistan, the partial eclipse begins at 1:58pm and ends at 6.02pm with the greatest eclipse occurring at 4pm. The solar eclipse will be seen in Karachi, Islamabad, Lahore Peshawar, Quetta and other cities.

Solar eclipses occur when the Moon passes between the Sun and Earth, casting its shadow down onto our planet.

A total solar eclipse happens when the Moon completely blocks the Sun’s disk, momentarily plunging a portion of the Earth into complete darkness.

However Tuesday’s eclipse is only partial, and the “Moon’s shadow will not touch the surface of the Earth at any point,” the Paris Observatory said in a statement.

It will be the 16th partial solar eclipse of the century, and the second of this year. The next total solar eclipse will cross North America on April 8, 2024, according to NASA.

Solar eclipses happen when the Moon moves in front of the Sun and Earth, casting a shadow that falls on Earth.

When the Moon totally obscures the Sun’s disc, a section of the Earth briefly experiences total darkness. This phenomenon is known as a total solar eclipse.

The moon’s shadow won’t contact the earth’s surface at any time during today’s partial eclipse, according to the Paris Observatory.

When observing the celestial event, it’s crucial to avoid looking straight at the sun, according to The New York Times. The study suggests making a pinhole projector or investing in a pair of special glasses with solar filters.