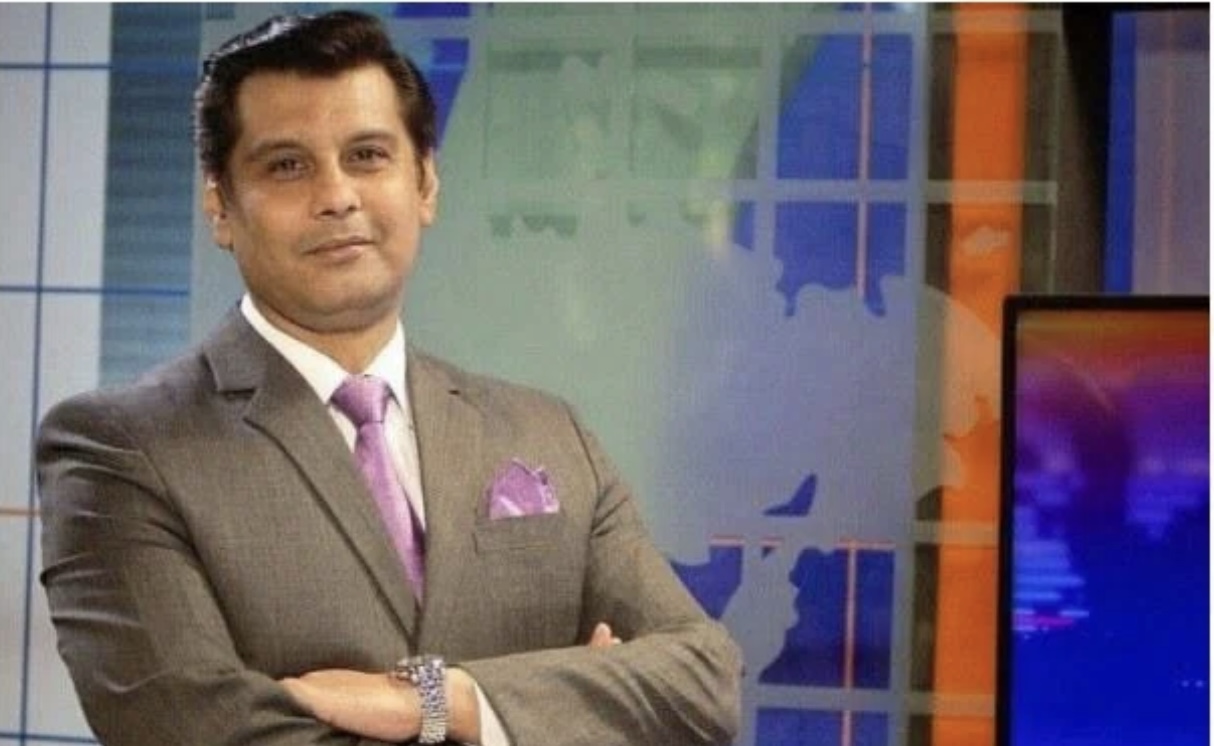 Senior Pakistani journalist Arshad Sharif was shot dead in the wee hours of Monday in Kenya. The Kenyan police termed it a case of ‘mistaken identity’, reported Kenyan newspaper The Star.

After Arshad Sharif and his driver allegedly violated a roadblock established to check on vehicles using the route, Arshad Sharif was shot in the head and killed by police.

They were driving from Magadi town to Nairobi when they were flagged down at a roadblock being manned by a group of police officers, police said. Police headquarters said Independent Policing Oversight Authority will take over the case.

A senior police officer confirmed the shooting and added a comprehensive statement that will be released later.

“We had an incident of shooting which turned out to be a case of mistaken identity involving a journalist. We will release more information later,” the officer said.

According to police, at the roadblock, there was a call for police to intercept a car similar to the one they were driving following a carjacking incident in the Pangani area, Nairobi where a child was taken hostage.

And a few minutes later, Sharif’s car emerged at the roadblock and they were stopped and asked to identify themselves. They allegedly failed to stop and drove past the roadblock.

This led to a quick chase and shooting, which led to Sharif’s death. His driver was injured in the rollover and was taken to the hospital.

Asim Iftikhar, a spokesman for the Foreign Office, stated that the Pakistan High Commission in Kenya was gathering information from the authorities