Fans think Taylor Swift is singing about miscarriage on ‘Midnights’ 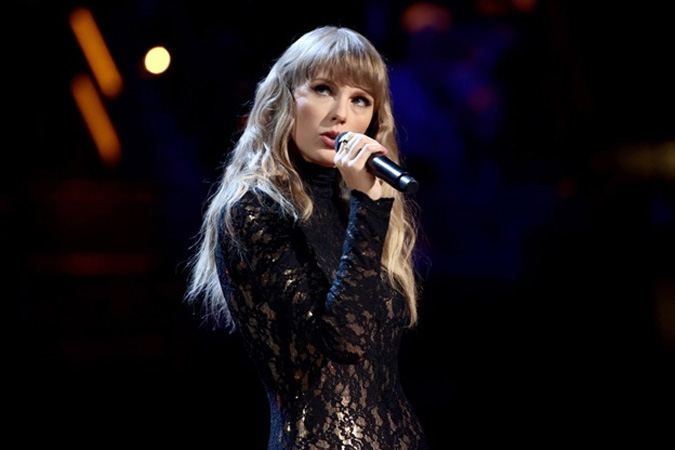 Taylor Swift has taken the music world by storm after dropping her much-anticipated 10th studio album, Midnights, on Friday.

While Swift has made an exciting return to the music charts with her latest album, some of the new songs have left fans deeply connected to their emotional meanings.

The Folklore singer also surprised fans with seven additional songs on Midnights (3am Edition). Among those is Bigger Than the Whole Sky, which fans believe may be about Swift’s experience of a miscarriage.

The heartbreaking lyrics explore themes of loss and the grief of miscarriage – and it has all the Swifties reacting to it and sharing their own experiences of a pregnancy loss.

“Ah. Had an early pregnancy loss recently, didn’t expect this to hit me in the chest so hard,” one user shared online.

“I had a miscarriage in June. I’m not over it. I’m not OK,” one fan tweeted. “I haven’t been able to put it into words but this song has done it for me. Of course it’s subjective but that (is) what it means to me.”