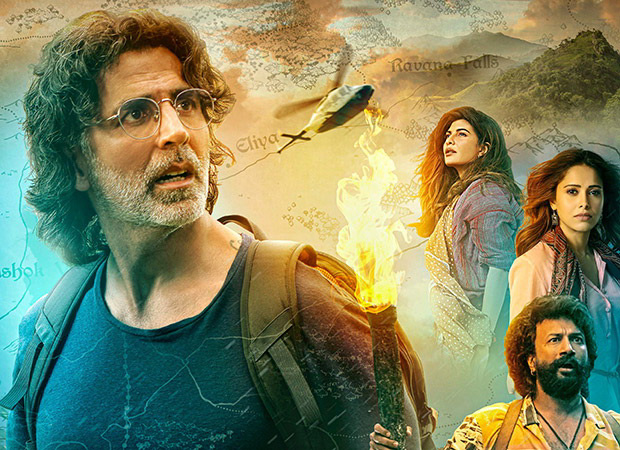 Anil Thadani, who is releasing Thank God for Bhushan Kumar’s T Series, has gone ahead with a move that might be termed a masterstroke. “Anil Thadani has sent out a clear mail to exhibitors across the country to keep nominal and regular pricing for Thank God. The distributor has asked the national chain owners to price Thank God at-least 20 percent lower than Ram Setu. His idea is to invite families in large numbers to the cinema halls and create an atmosphere of a perfect Diwali outing,” revealed a source close to the development to Bollywood Hungama.

The nominal pricing will lead to more footfalls and in turn faster spread of word of mouth. “Well, that’s the idea, that’s the thought. They want to make cinema approachable to the masses again. The same strategy was adopted for 2022’s only blockbuster, Bhool Bhulaiyaa 2 as well, and the returns are there for everyone to see,” the source revealed ahead.

Thank God is directed by Indra Kumar and is said to be a one of its kind slice of life comedy.

The movie is set to release on October 25, across the globe.