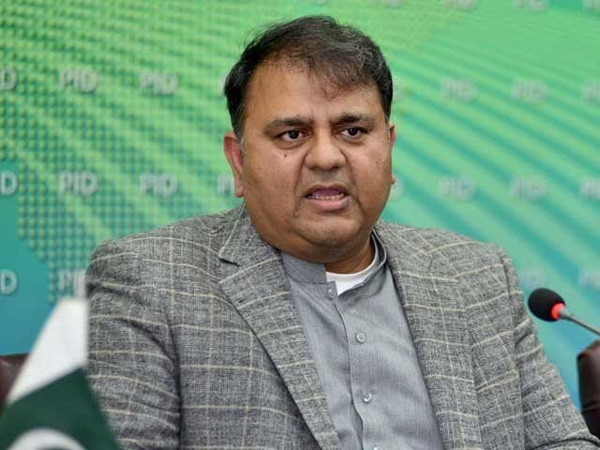 PTI leader Fawad Chaudhry has accused the Election Commission of Pakistan (ECP) of deliberately holding back the detailed verdict in Toshakhana reference to include “paragraphs at the whims of the government”. Speaking to the media in Islamabad on Saturday, the PTI leader asked, “how come ECP announced verdict when it did not have a copy of it and why the signature of one of the [ECP members] is missing”. Referring to the ECP verdict against Imran, Fawad said that the era of making decisions behind closed-door is over. He said Imran is the head of Pakistan’s only “federal party” and following his disqualification people across the country took to the streets without any call. Fawad said the disqualification of a ‘national leader’ would weaken the country and alleged that the CEC “played game” along with the federal cabinet members, by accepting PTI lawmakers’ resignations on certain seats. “Election Commission has not issued a written verdict after 24 hours and there is a possibility of changing the decision just like the verdict was amended in the prohibited funding case,” he claimed. He said that the ECP’s decision was a slap on the face of 220 million people as the Toshakhana case of former president Asif Zardari and ex-PM Nawaz Sharif had been pending for 10 years while the corruption cases worth Rs1,100 billion against them are being closed down. “The long march and revolution is the only way forward.” The PTI leader said that excluding Imran from politics is not possible anymore and added that people have no choice but to take to streets.