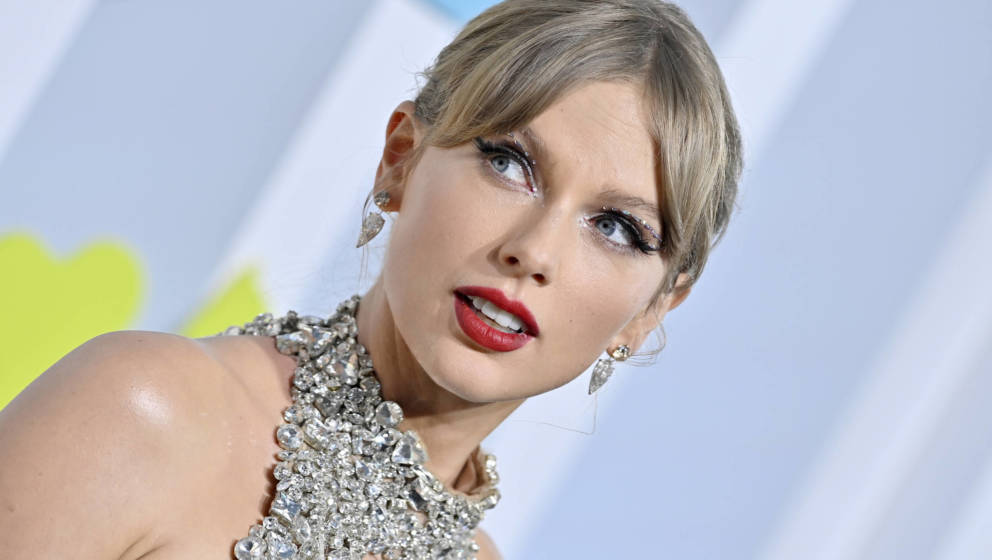 She has released nine albums over 16 years, spanning the genres of country, pop, alternative, and folk.

As defined as “the stories of 13 sleepless nights strewn throughout my life, a voyage through terrors and pleasant dreams, the floors we pace, and the monsters we encounter,” she will release her most recent album, Midnights, on Friday.

After using a novelistic style on her previous two records, Evermore and Folklore, this album represents a return to more intimate themes.

Speaking on Instagram, Swift said that her six-year romance with actor Joe Alwyn served as the inspiration for the album’s lead single, Lavender Haze. A “guided tour” of the star’s insecurities may be found in Another Song, Anti-Hero.

However, we are unsure of the album’s musical style. Midnights is unlikely to match the indie-folk vibe of Swift’s releases from the Pandemic era because she often switches up her sound every two albums.

Beyond that, nobody can say for sure. The recordings aren’t even being delivered in advance to radio stations. Swift, though, has created her own musical language, never painting by numbers but always making everything count, just like all great songwriters.