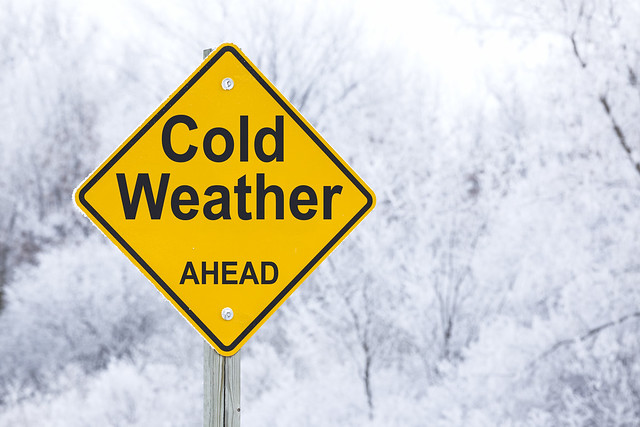 Weather: Temperature drops across several parts of the country.

The first rainfall of the current winter season fell across several parts of Khyber Pakhtunkhwa (KP), Gilgit-Baltistan, Kashmir, the Potohar region, and other parts of upper Punjab last night (Wednesday), significantly lowering temperatures in these regions. Some of these areas also received hails.

The air became chillier after heavy rain and high winds hit Islamabad and its surroundings. The weather department forecast more rain, with hails in areas of the federal capital during the next 24 hours, especially in the morning.

The Met Office said that more rains and hailstorms were expected in different parts of KP, GB, Kashmir and upper Punjab during the next 24 hours.

The department said parts of these areas also expected to receive hails. However, it predicted dry weather for southern parts of the province during the next 24 hours.

Similarly, the weather will remain dry in most parts of Sindh and Balochistan, the Met Office forecast.