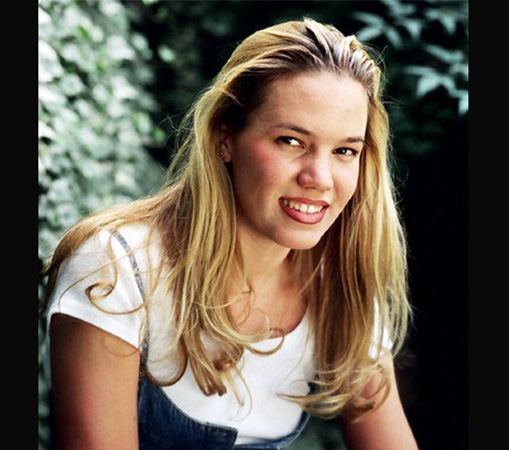 On Oct. 18, a jury found Paul Flores guilty of first-degree murder in the case of Kristin’s 1996 disappearance. A separate jury found Paul’s father, Ruben Flores, not guilty of being an accessory to her murder.

Following these decisions, Kristin’s family expressed their feelings towards the split verdict.”Without Kristin, there is no joy or victory with this verdict, we all know it did not have to be this way,” they said in a statement to E! News. “We will never be able to hear Kristin’s engaging laughter or revel in her embrace. Her hopes and dreams will never be realized; no form of justice can bring these back.”

“We appreciate and we are beyond grateful for the diligence of both juries and our faith in the justice system has been renewed by knowing the man who took Kristin’s life will no longer be free to abuse another family or victim,” they said, adding that the trial “has been an agonizingly long journey with more downs than ups.”

Their statement continued, “We will never be able to personally thank everyone, but please know our gratitude and love goes out to each of you who have been with us on this long, overwhelming, and emotional journey.”

The Smart family concluded their statement with words for Kristin, a Cal Poly San Luis Obispo student who disappeared 26 years ago after going out for a party during her freshman year of college.

“Almost three decades ago, our lives were irreparably changed on the night you disappeared. We hope this verdict helps deliver not just answers, but also a peace and sense of closure that have eluded us for 26 years,” the message read. “Know that your spirit lives on in each and every one of us, every day. Not a single day goes by where you aren’t missed, remembered, loved, and celebrated.”

Kristin’s body has never been located. She was legally declared dead in 2002 at 25 years old.

Despite her body having never been found, Paul and Ruben were arrested and charged in April 2021 after authorities claimed they had located “forensic, physical evidence” relating to Kristin’s case during searches at their respective residences.

Paul was accused of killing Kristin while attempting to sexually assault her in 1996, while prosecutors alleged that Ruben helped his son bury Kristin’s body in the backyard of his Arroyo Grande, Calif., house. Both men pleaded not guilty.

Following the Oct. 18 verdict, Ruben’s attorney Harold Mesick said that he is “pleased with the outcome” during a press conference the same day. E! News reached out to Paul’s defense attorney Robert Sanger, who stated in an email that he does not comment on pending cases.