US expects from Pakistan ‘sustained’ action against terrorist groups: Spokesman 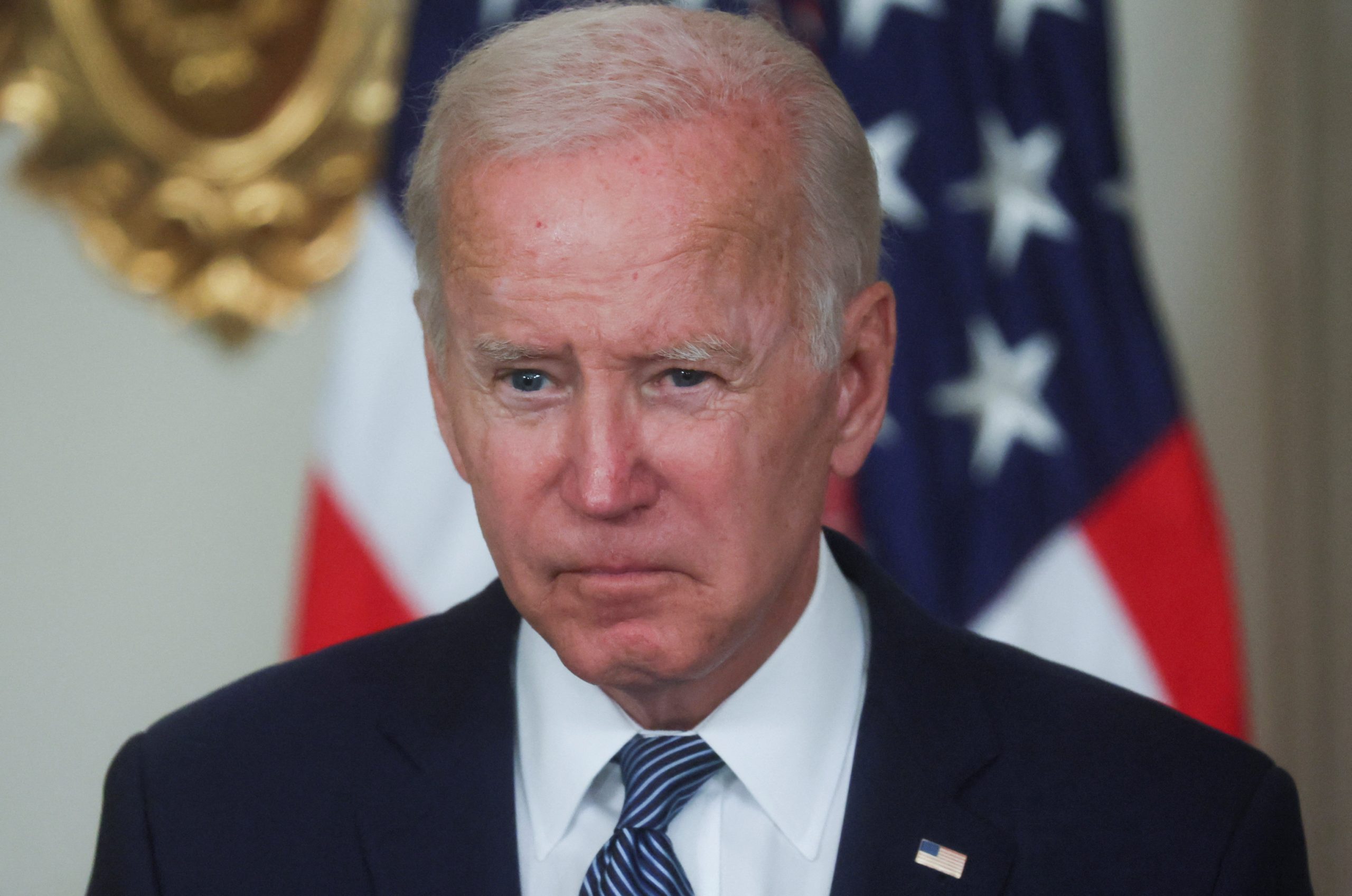 WASHINGTON: Acknowledging that Pakistan has suffered the most by terrorism, a US State Department spokesman says that Washington expects sustained action from Islamabad against all terrorist groups.

“Few countries have suffered from terrorism like Pakistan and have a shared interest in combating threats to regional instability and regional security like the TTP (Tehreek-e-Taliban Pakistan),” State Department Deputy Spokesperson Vedant Patel told his daily news briefing on Tuesday.

“We seek a strong partnership with Pakistan on counter-terrorism and expect sustained action against all militant and terrorist groups,” he said.

“And we look forward to the cooperative efforts to eliminate all regional and global terrorist threats.”

US President Joe Biden did not aim to sour the ties between Pakistan and the United States, a US senator said.

“I don’t know what made President Biden say [what he said about Pakistan], but I don’t believe this was intended to hurt US-Pakistan relations in any way,” said Democrat Senator Chris Van Hollen in a media talk at an event in Maryland.

In clarification for what Biden said, Hollen said that there was no change in his country’s policy towards Pakistan and that the statement of the US president was spontaneous.

“The United States does have confidence in Pakistan over the security of its nuclear arsenal,” the US senator said.

He said the explanation from the US State Department also gives the same impression that President Biden did not make the remark deliberately.

Hollen further stated that the US seeks stable relations with Pakistan, which were further strengthened by the coordinated response efforts during the flash floods in Pakistan.

The United States is constantly in touch with Pakistani officials, looking for ways to further assist the country in flood relief, he added.