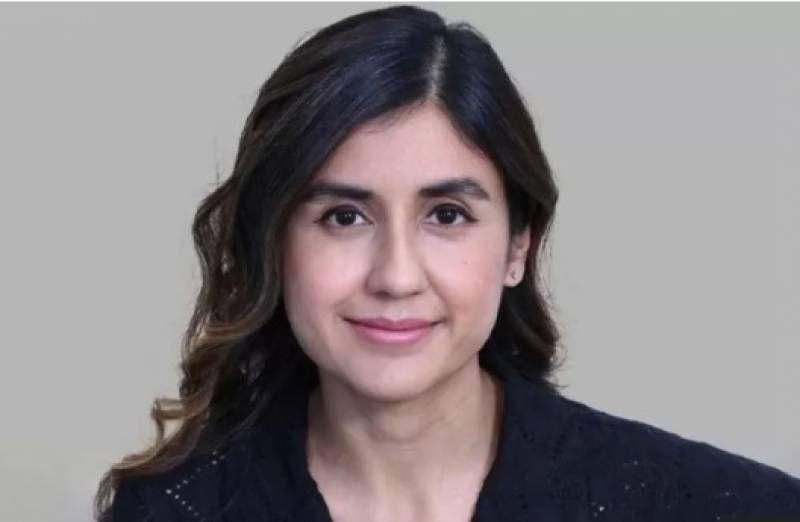 Samina Shah, the wife of renowned journalist Ayaz Amir and mother of Shahnawaz Amir, the primary suspect in the murder of his wife Sara Inam, was arrested on Wednesday after her bail was revoked by an Islamabad court.

In September, Shahnawaz murdered Sara with a dumbbell at his Chak Shehzad apartment in Islamabad.

The event sparked worldwide indignation, with people demanding justice for Sara, who had traveled to Pakistan from Canada to be with her husband.

Samina Shah, wife of senior journalist Ayaz Amir has filed a petition in a local court of Islamabad seeking pre-arrest bail in the Sara Inam murder case in which her son Shahnawaz Amir is the prime suspect.

Samina Shah’s daughter-in-law was brutally murdered by her husband Shahnawaz in the Chak Shahzad area of Islamabad on Friday.

In Samina Shah’s petition, she requested the court to accept her pre-arrest bail plea as she was facing health issues.

Shahnawaz’s mother said that she had been living in the farmhouse for the past several years. She got information regarding Sara’s murder in a phone call that she received at 9:12 am. She ran towards her daughter-in-law’s room but by that time Sara had been murdered, Shahnawaz’s mother claimed.

She said she had no connection with the murder incident, nor was she a witness to the crime.

An FIR of the murder of Sara, daughter-in-law of senior journalist Ayaz Amir, was filed at Islamabad’s Shahzad Town police station on Saturday.

According to reports, it had been just three months since Sara and Shahnawaz had been married. They met online, the sources said, adding that Sara worked in Dubai and had reached Pakistan just a day back and purchased a car. The couple reportedly got into an argument at night at the farmhouse where they were staying with Shah Nawaz’s mother. The sources said Shahnawaz hit Sara with an iron object and she fainted. After this, he reportedly moved her to a bathtub and opened the water tap.

On Sunday, a local court granted one day’s physical remand of senior journalist Ayaz Amir, in the murder case of his daughter-in-law Sara Inam.