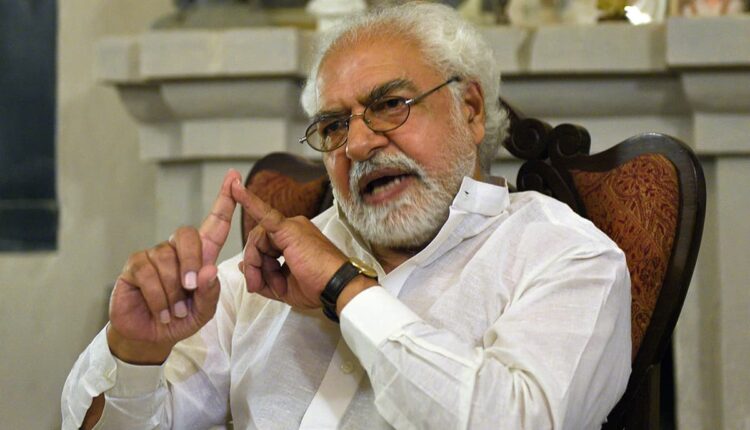 According to the details, the Islamabad Police has released details in this regard, according to which the name of the victim is Sara, who was killed by her husband Shah Nawaz at home.

According to the Federal Police, senior police officers and forensic teams are present at the spot, investigations are underway and will be shared with the public as soon as more facts emerge.

Journalist Asad Ali Toor reported on social media that analyst Ayaz Amir’s daughter-in-law has been killed at his farmhouse in Islamabad.

While another journalist Mukdas Farooq Awan said that the killer is the son of Ayaz Amir who killed his wife very brutally. The body has been shifted to the hospital for post-mortem.

#BREAKING: Daughter in law of senior journalist #AyazAmir murdered in farmhouse of #Islamabad.