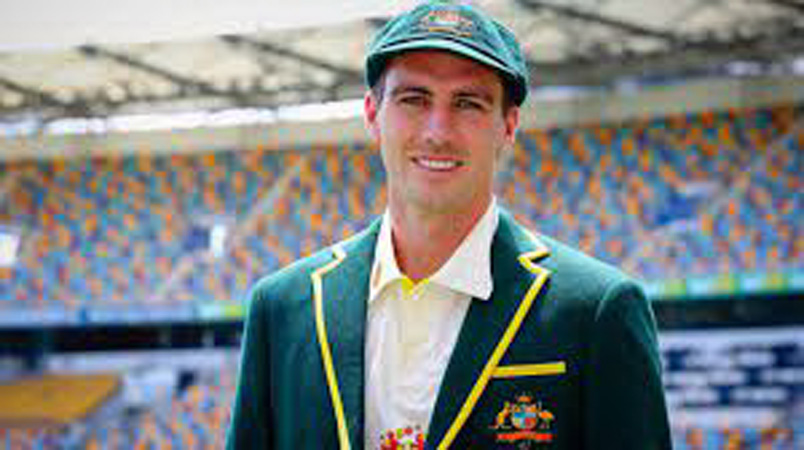 SYDNEY: Test skipper Pat Cummins was Tuesday appointed Australia’s one-day captain after Aaron Finch retired from the 50-over format, with the fast bowler saying he had “significant shoes to fill”. The 29-year-old Cummins will lead the side through to the ODI World Cup in India next year. “I have thoroughly enjoyed playing under Finchy and have learnt an enormous amount from his leadership,” Cummins said of his long-time teammate. “They are significant shoes to fill, although we are extremely fortunate to have a one-day squad with a huge amount of experience.” Opener Finch retired from ODIs last month after a poor run of form, but remains skipper of the Twenty20 side which opens its defence of the World Cup against New Zealand in Sydney on Saturday.

Alex Carey, Steve Smith and Mitchell Marsh were all seen as in the running for the job. Calls had also been mounting for David Warner to be considered despite his lifetime leadership ban stemming from a ball-tampering affair in South Africa in 2018. “We are very fortunate to have a number of high-quality leaders and senior players across all formats,” said Cricket Australia’s national teams chief Ben Oliver. “The board and selectors agree Pat is the ideal choice to lead the ODI team through the next period including the 2023 World Cup.” Cummins took over the Test job last year after Tim Paine stood down on the eve of the Ashes against England following a sexting scandal and he has been widely credited for his calm leadership.