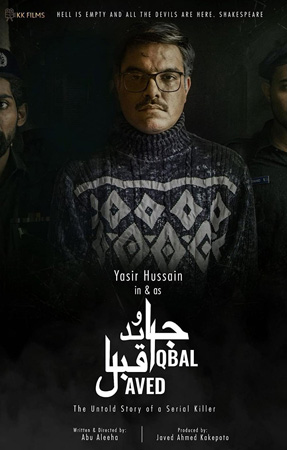 Film Javed Iqbal: The Untold Story of a Serial Killer, featuring Yasir Hussain and Ayesha Omar, has been selected for screening at the DC South Asian Film Festival. The platform aims at providing opportunities to South Asian actor worldwide in order to showcase their talent. Numerous other entries, coming from countries like India, Bangladesh, Sri Lanka, Nepal, Bhutan, Maldives and Tibet, will be a part of this festival. The screening of the film will be held from November 1-8 at the 11th annual film festival. Earlier, Javed Iqbal: The Untold Story of a Serial Killer had its premiere at the UK Film Festival from where Yasir received an award for the Best Actor. Meanwhile, Director Ali Sajjad Shah aka Abu Aleeha also won an award for the category of Best Director. The film also features actress Ayesha Omar in a vital role. Yasir Hussain’s thriller film was supposed to release in October 2021. But due to some clearance issues from the censor board, the release of the film was pushed away to December. 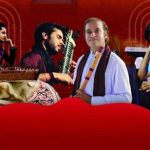 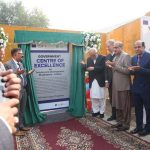