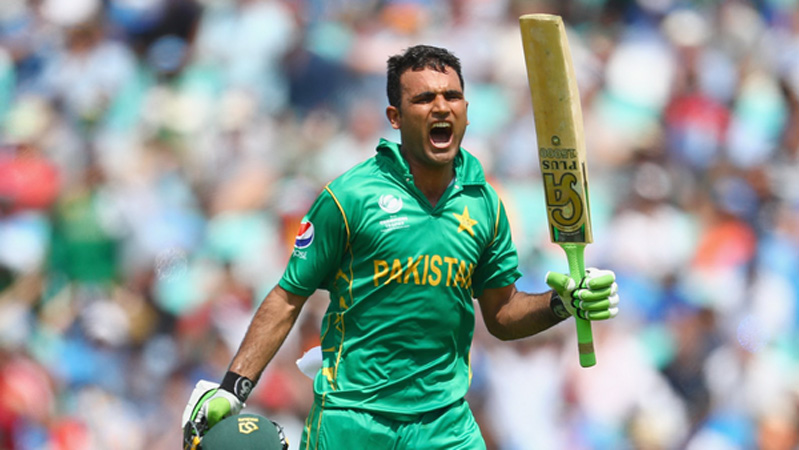 LAHORE: Pakistan cricket selectors included top-order batsman Fakhar Zaman in their 15-man squad for the Twenty20 World Cup in Australia on Friday, replacing spinner Usman Qadir after he suffered a thumb injury. The Pakistan Cricket Board (PCB) said in a statement that 32-year-old Zaman is recovering from a knee injury. “Pakistan have made one change in their squad for the T20 World Cup Australia with Zaman included in the squad while Qadir will be in the travelling reserves,” added the PCB statement. Zaman was initially picked as a reserve, while Qadir was in the 15-man squad. Qadir has yet to recover from a thumb injury picked up last month, and will not be available for selection before October 22, the PCB added. All 16 teams can make changes to their squads until October 15, after which they need the approval of the World Cup’s technical committee. Zaman suffered a knee injury during last month’s Asia Cup held in the United Arab Emirates. “Zaman will be available for selection in the two warm-up matches against England (17 October) and Afghanistan (19 October),” the PCB said. Earlier this week, Pakistan received a boost to their World Cup chances when pace spearhead Shaheen Shah Afridi was declared fit to play after recovering from a knee injury. Pakistan is in Group Two of the Super 12 stage, and will play their first match against India in Melbourne on October 23. South Africa, Bangladesh and two qualifying teams will join them in Group Two. Title holders Australia, England, Afghanistan, New Zealand and two qualifying teams are in Group One. The first round of the tournament begins on Sunday.