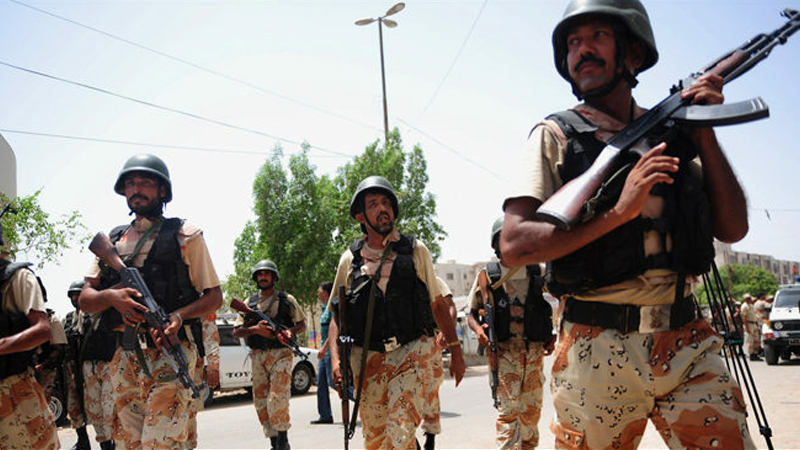 ISLAMABAD: The government extends the deployment of Rangers in the federal capital on Thursday for three months to maintain the law and order situation after PTI Chairman Imran Khan’s threat of a long march.

According to the local media, the deployment was approved by the federal cabinet while the interior ministry okayed the summary.

The government extends the deployment of Rangers in the federal capital for three months to maintain the law and order situation.

The chief commissioner asked for an extension after PTI leader Imran Khan threatened to lead a long march to overthrow the government.

In addition, the federal government on Thursday formally accused the PTI leader of contempt of court for calling for a protracted march to Islamabad.

In its petition, the federal government told the apex court that Khan is making announcements of marching towards Islamabad, which was a violation of a court order.

“Imran Khan is making announcements to attack Islamabad,” says the plea. It urged the Supreme Court to direct the PTI chief to ensure the implementation of its orders related to protests and sit-ins.

Last month, the former prime minister issued a warning to Interior Minister Rana Sanaullah and said that “he should be worried” because the PTI will be marching towards Islamabad with “full preparation” this time.

The threat was issued by the PTI chief at a workers’ convention in the federal capital.

Since then the PTI leader has urged his supporters to be ready because he could at any time issue a call for the anti-government long march to Islamabad.