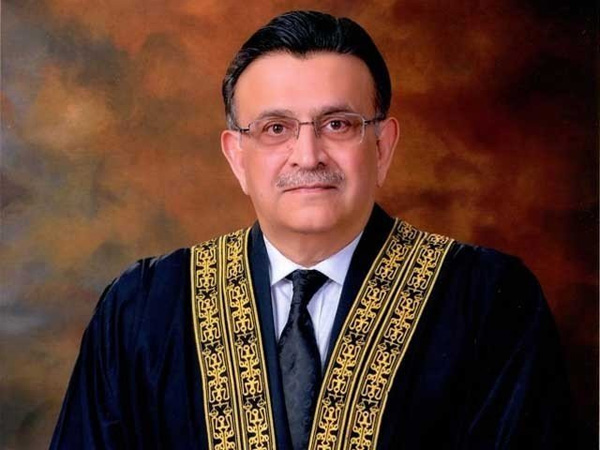 Chief Justice of Pakistan Justice Umar Ata Bandial on Thursday remarked that they wanted to see the Election Commission of Pakistan (ECP) more empowered particularly because it specialised in elections matters.

The CJP gave these remarks during hearing of an appeal against the decision of lifetime disqualification of the PTI former senator Faisal Vawda.

A three-member larger bench of the top court headed by Chief Justice Umar Ata Bandial heard the appeal of Faisal Vawda against his disqualification by the ECP.

The chief justice further remarked that the top court didn’t want to see the ECP decisions taken lightly by anyone. The Islamabad High Court (IHC) had upheld the decision of lifelong disqualification, he said. The chief justice observed that it was the high court which sent the case to the ECP to determine the facts Justice Mansoor Ali Shah noted that Faisal Vawda had applied to leave the American citizenship after submitting his nomination papers.

During the hearing, Faisal Wada’s lawyer Waseem Sajjad argued that whether the ECP could be turned into a court with the decision of IHC. He said the IHC had not given a decision on the jurisdiction of the ECP. He opined that the ECP had not identified the facts in correct way.

Faisal Vawda’s counsel said that no objection was raised against his client as a senator. The ECP was not a court that could give a declaration of lifelong disqualification, he maintained. Later, the Supreme Court adjourned the hearing of the matter till October 19.