The Faculty of Humanities, Forman Christian College (A Chartered University), in collaboration with the department of Journalism and Media Studies, Oslo Metropolitan University (OsloMet), Norway, and Journalism and Media International Centre (JMIC) hosted a three day workshop on “Peace Journalism” on the topic of “Surviving the social media onslaught: Mainstream journalism, peace, and democracy in the transitional societies.”

The second day opened up with a captivating Q/A session between the Dean of Humanities, Dr, Altaf Ullah Khan and renowned anchor Rifatullah Khan where they shed light on the topic of “Reporting in Crisis Regions: Experiences as a Journalist”. Discussing about his life experiences, Rifatullah Khan addressed numerous factors that journalists face while reporting in conflict zones. While explaining his journey in conflict reporting; he addressed the growing differences between the tribal and foreign journalists along with their organizations and the vice-versa outcomes. Moreover, he highlighted how racism affects professional work space in journalism creating mental stress and tension, which eventually leads towards biased expression of opinions, leading towards even more traditional and cultural conflicts.

The second session was by Anne Hege Simonsen, from Oslo University, in which she grouped the participants and held an interactive session on how to identify the true meanings behind images on media platforms. While addressing her presentation on “Journalistic Images in The Changing Media Landscape” she explained how in media, images are altered and in what ways we can identify these “fake images” while developing an understanding of visual literacy. She advised the scholars to add images with their research work as they speak louder than words. 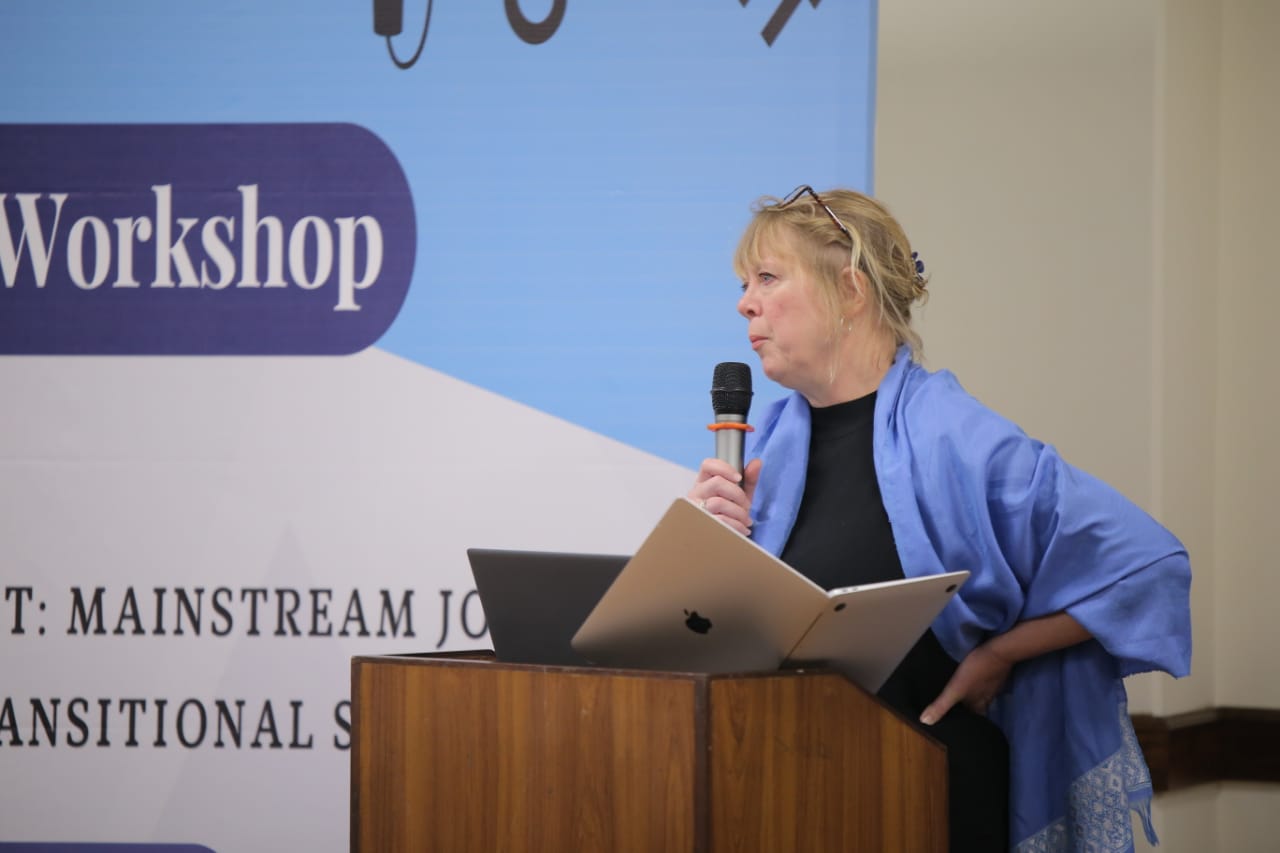 The third session was by Dr. Savera Mujib Shami on “Generating Social Capital to Create in the Society”, where she talked about the main aspects of social capital and how ‘trust’ plays an important factor under this discipline. While talking about social capital and social media, she stated multiple factors leading towards a polarized society and how interaction is an essential element in building stronger bonds and tolerance levels. 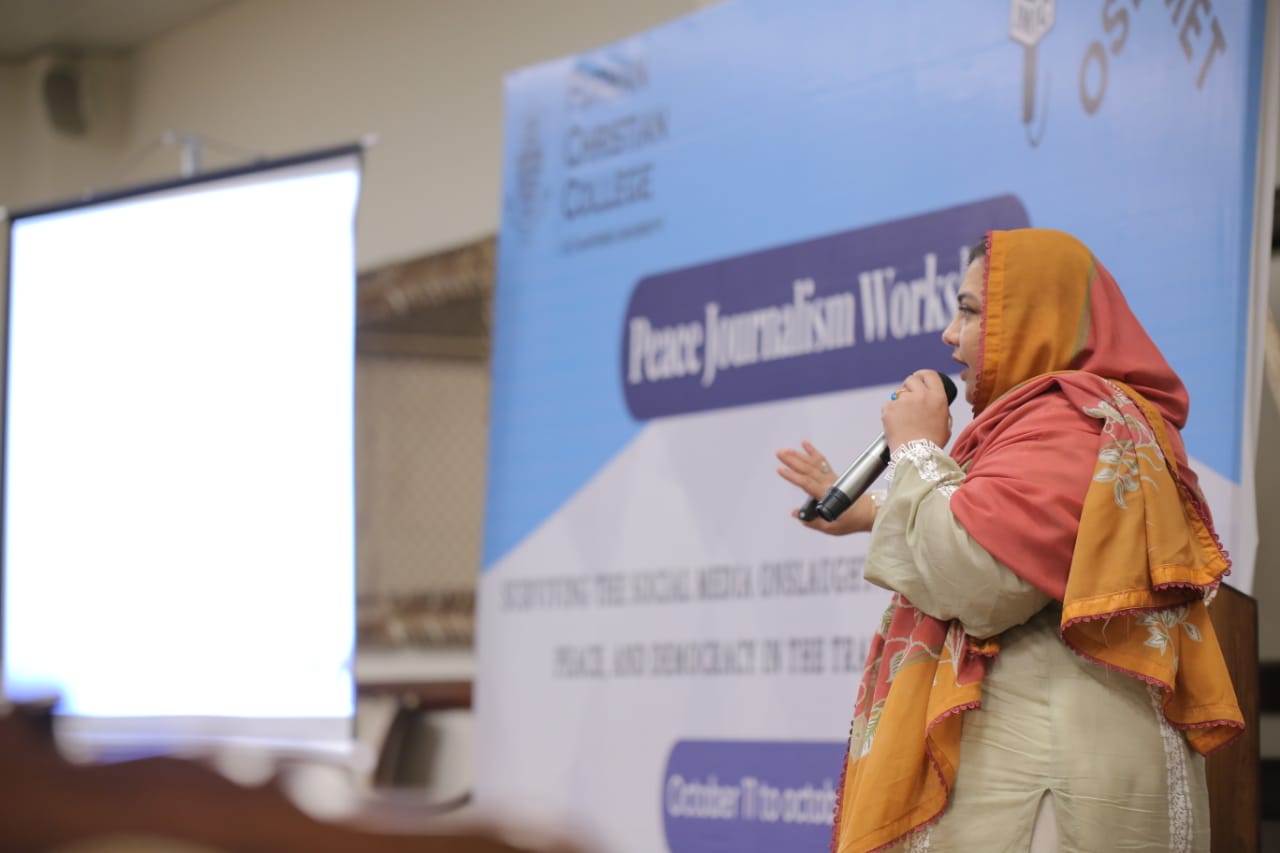 The next session followed a brief historical overview on the topic of “War and the First Causality; Propaganda and Truth in Conflict and Peace Journalism” presented by Prof. Elisabeth Eide. The topic uncovered propaganda, and explained about revealing a different side of every story with multiple perspectives. She further elaborated how war has become a pacified but subjective topic and is an outsourced propaganda. She also addressed how due to conflicts in media outlets, the freedom of speech is directly affected and public’s opinions are marginalized. She added, “What one learns and knows depends on where one lives or who one meets”.

The last session of the day was presented by Dr. Jatin Srivastava on “Peace Journalism: Ethical and Theoretical Implications”. He shared his research work on increasing information literacy in media and making it available for the masses inclusive of race, gender, and class. Furthermore, he stated the importance of following certain jargons and ethics when it comes to media outlets in order to build and maintain peace in journalism.