Nobody will be allowed to enter UK illegally, says Suella Braverman 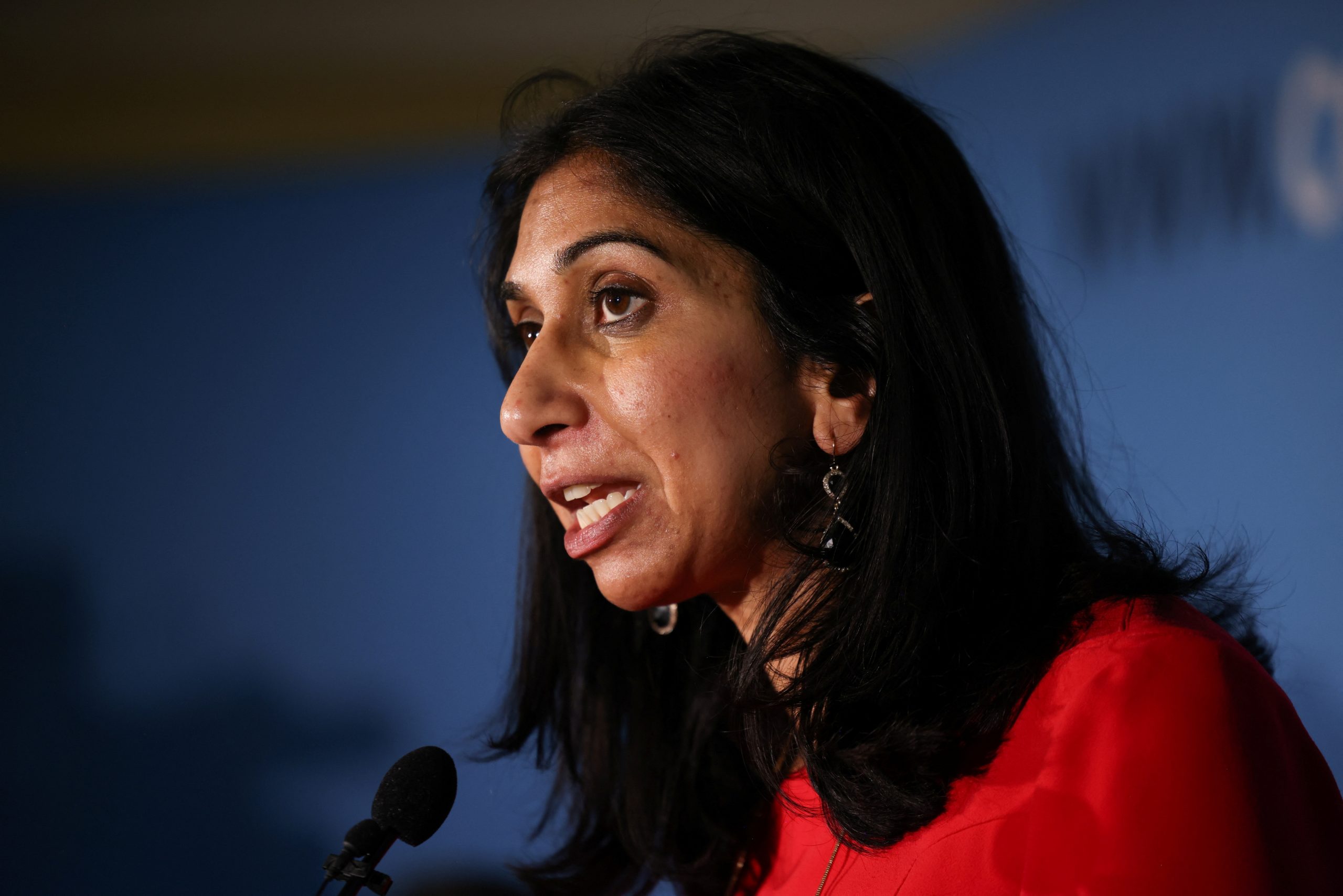 The government is under pressure to cope with the growing number of people embarking on dangerous journeys, despite plans to expel those who come to Rwanda illegally.

This year, more than 30,000 people have so far made the crossing in small boats, breaking last year’s record. Government officials have warned that the total could reach 60,000 by the end of 2022.

Braverman used her speech at the ruling Conservative Party’s annual conference to examine new legislative powers so that the government can expel those who come to Britain illegally.

“We have to stop the boats that cross the Channel. It’s been like this for way too long,” Braverman said. “I promise you today that I will introduce legislation to make it clear that the only way to get into the UK is by a safe and legal road.”